MS Dhoni has won India innumerable matches from seemingly hopeless positions, and so did the likes of Mike Hussey and Michael Bevan 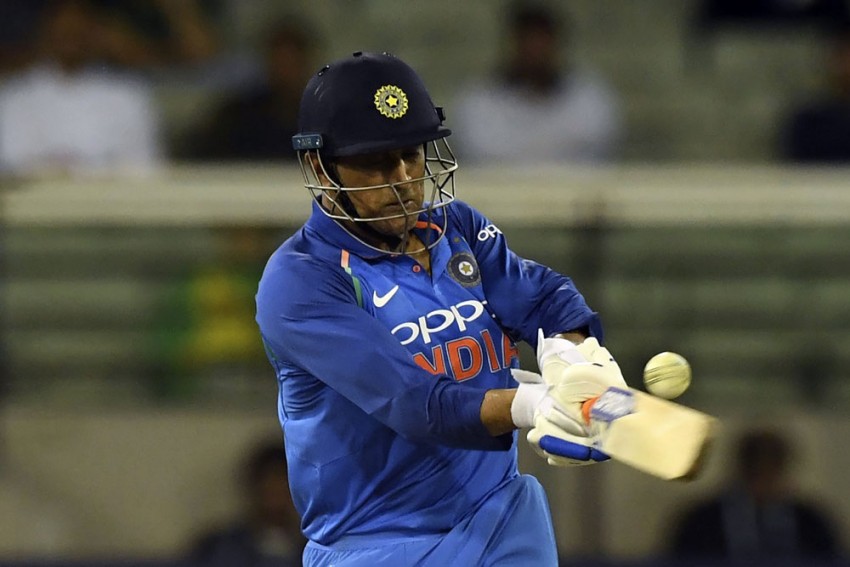 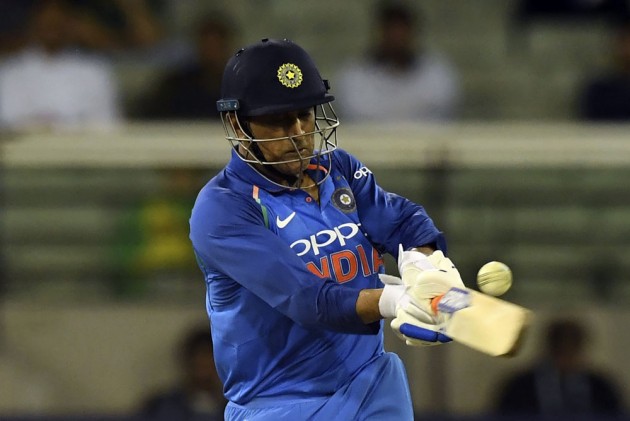 Australia head coach Justin Langer says his team is desperately looking for a finisher in the mould of Mahendra Singh Dhoni or Michael Bevan in limited-overs cricket. (More Cricket News)

Their three-match ODI series against New Zealand, beginning on March 13, provides Australia an opportunity to test the depth in their middle order, and potentially hone in on batsmen who could fill the 'finisher' role.

"We've been fortunate in the past with a Mike Hussey or a Michael Bevan who are masters at it. MS Dhoni is a master of it, Jos Buttler has been brilliant at it for England," Langer was quoted as saying by ICC.

"What I've learned is everyone in the world is looking for it," he added.

Dhoni has won India innumerable matches from seemingly hopeless positions, and so did the likes of Bevan and Hussey.

South Africa crushed Australia 3-0 in the recently-concluded ODI series where Mitchell Marsh played at number 6 in the second and third games and scored 32 and 36 runs respectively.

Langer feels it is the right time for the potential candidates to seal the spot. The challenge starts with the upcoming ODIs against New Zealand.

"So it's a role that's there for someone to grab hold of," said Langer.

"No one at this stage has absolutely secured it, have they? But there are good opportunities there for someone to do that," he added.

Over the last year, as many as 13 batsmen have occupied positions 4-7 for Australia in ODIs, with nine different batsmen tried out at No.6.

Glenn Maxwell and Marcus Stoinis occupied the spot in five matches each, but Stoinis, particularly, misfired in the role, scoring just 27 runs in four innings.