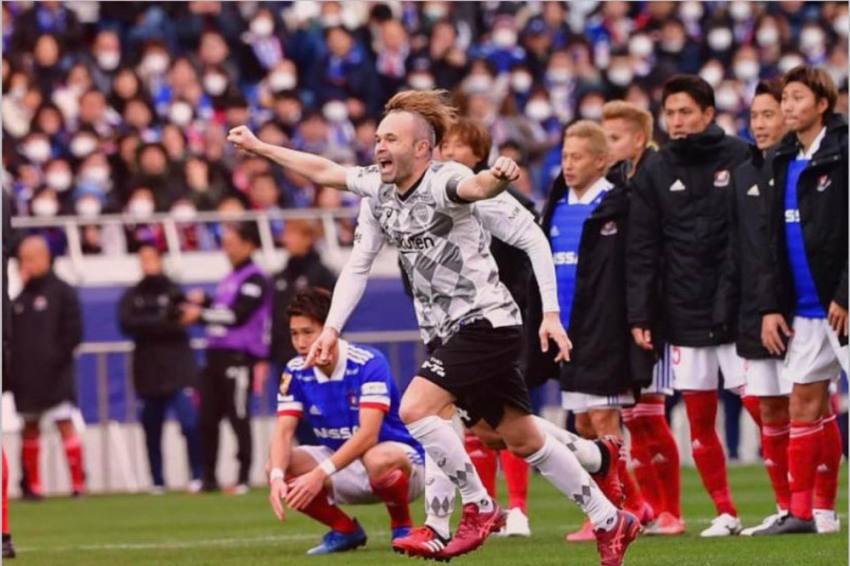 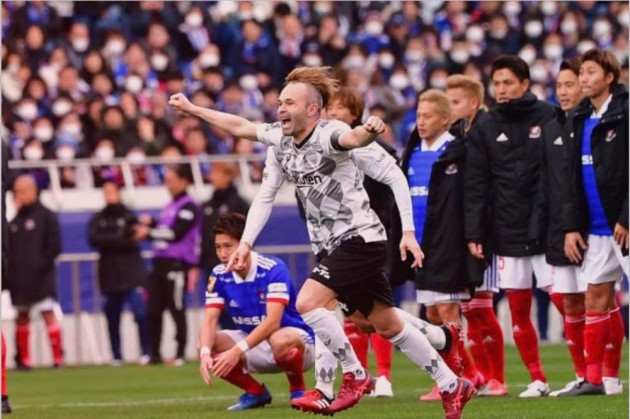 Barcelona great Andres Iniesta is set to light up the AFC Champions League but Chinese clubs are sidelined because of the coronavirus as the disrupted continental competition starts this week. (More Football News)

But while Iniesta and Thomas Vermaelen are among the foreign stars who have raised Vissel's hopes, Chinese clubs are facing difficulties as Asian authorities battle to contain the deadly coronavirus.

Games involving Chinese teams have been postponed until early April, although Beijing Guoan will be in action next week as they have been in camp in South Korea, exempting them from quarantine measures.

China's Super League has also been put on hold indefinitely, depriving teams of match practice and fitness as they bid to return the trophy to Chinese hands for the first time since 2015.

The virus postponements have put back the Champions League East round of 16 ties to June 16-24. Games remain under review and could still be moved to neutral venues.

The novel coronavirus has killed more than 900 people and infected 40,000 people in China. The SARS-like virus is believed to have emerged in the central city of Wuhan.

Vissel start their campaign at home on Wednesday against Malaysia's Johor Darul Ta'zim, but Vermaelen insisted the Japanese outfit aren't looking too far ahead.

"We're not looking at a certain target, like we have to win it or anything," the former Arsenal defender told the Asian Football Confederation website.

"We have to take it game-by-game and see where we can get." But he added: "We won the Emperor's Cup and we've won the Super Cup so we have to be confident. If we can beat the champions of Japan then you can be confident going into the AFC Champions League as well."

Yokohama, coached by former Australia boss Ange Postecoglou, and narrow losers to Vissel on Saturday -- when there were nine straight misses in the penalty shoot-out -- play South Korea's Jeonbuk Hyundai Motors on Wednesday.

In the West region, defending champions Al Hilal of Saudi Arabia get their campaign underway against Iran's Shahr Khodro later on Monday.

On Tuesday, former Juventus striker Mario Mandzukic is expected to make his competitive debut for Qatar's Al Duhail, who are hosting Iranian side Persepolis.