The POTUS took to social media where he said he watched the awards ceremony and believes the actor was "punch-drunk". 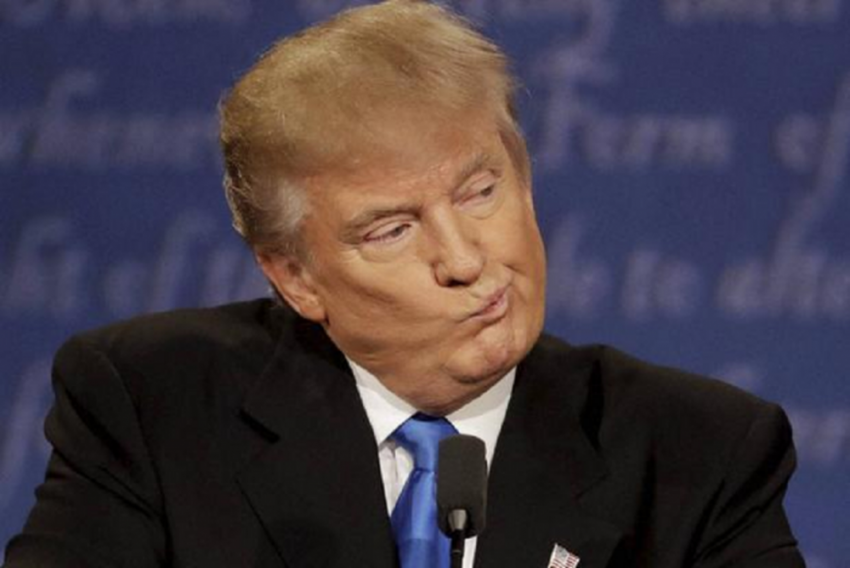 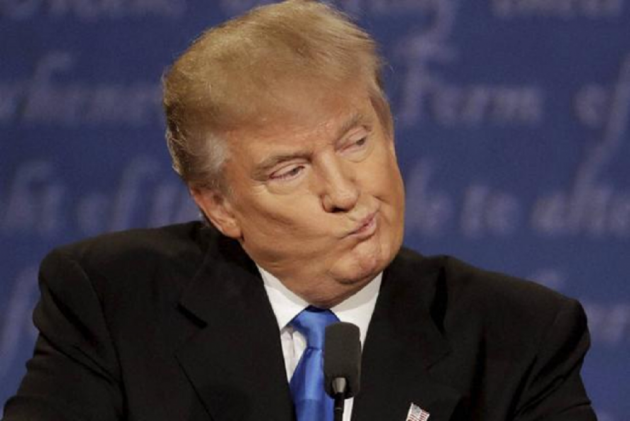 Donald Trump hit back at Robert De Niro for his expletive-laced Tony Awards address, for which the Hollywood veteran received a standing ovation.

Making a sly reference to the actor's various boxing-related films such as Raging Bull, Hands of Stone, Grudge Match"and Night in The City, Trump said De Niro received too many shots to his head. Trump also dubbed the actor as a "very low IQ individual".

The POTUS took to social media where he said he watched the awards ceremony and believes the actor was "punch-drunk".

"Robert De Niro, a very Low IQ individual, has received to many shots to the head by real boxers in movies (sic). I watched him last night and truly believe he may be 'punch-drunk'.

"I guess he doesn't realize the economy is the best it's ever been with employment being at an all time high, and many companies pouring back into our country. Wake up Punchy!," Trump wrote on Twitter.

De Niro, who has been a vocal critic of the president, had dropped an F-bomb in his speech to call out Trump.

The 74-year-old actor had taken to the stage to introduce music icon Bruce Springsteen's performance at Radio City Music Hall but went off script in his remarks, the channel CBS said.

The masses, however, could not hear De Niro shouting "F** Trump" as the CBS Program Practices executive monitoring the show used the discretion to push a delete button to drop audio entirely from the telecast.