The ex-army man, 75, allegedly a serial offender, was thrashed by the residents, after which a police complaint was filed 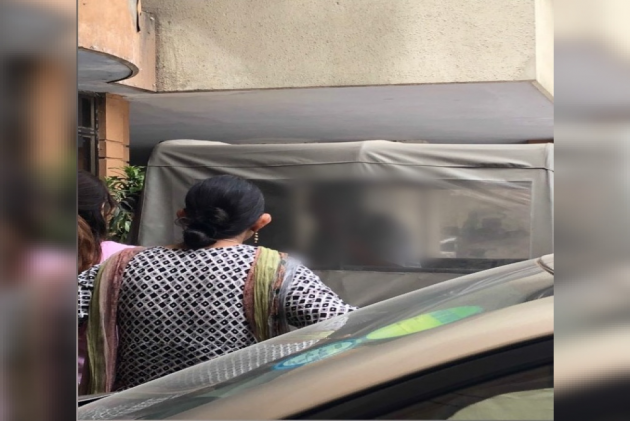 A retired septuagenarian army colonel who stays alone in Delhi has been arrested for allegedly molesting a seven-year-old girl in the same apartment.

The 75-year-old, whose family lives abroad, is a resident of Dwarka in the southwest of the capital, police said on Thursday. “We have arrested him,” said the station house officer at Dwarka Sector-9, where a case has been registered against the man, who sources claimed was a serial offender.

The alleged crime was first reported on social media by a senior journalist who stays in the same apartment of the ‘victim’ and the accused. Former Tehelka editor Mathew Samuel had on Tuesday described on Facebook about the incident.

Samuel, who lives in the same apartment as that of the victim and the accused, described the incident on Facebook.

Speaking to Outlook later, Samuel said the alleged incident took place on the apartment’s eighth floor, three floors above his flat. “On Tuesday morning, down the ground floor, I saw a few women thrashing an old man. It was then I came to know about this horrendous incident.”

Samuel said he went to see the ‘victim’, and saw her crying. “At this, I called the police, and informed them of the incident,” he said. A complaint was registered by the police, who also recorded the statement by the girl’s parents, he added.

A PTI report, quoting preliminary investigation, says the Resident Welfare Association had received similar complaints against the accused in the past, but the police were not informed about any.