The Amarinder Singh- government in Punjab has approved an amount of Rs 52 crore to give debt waiver to around 15,890 borrowers of scheduled castes and backward classes categories. 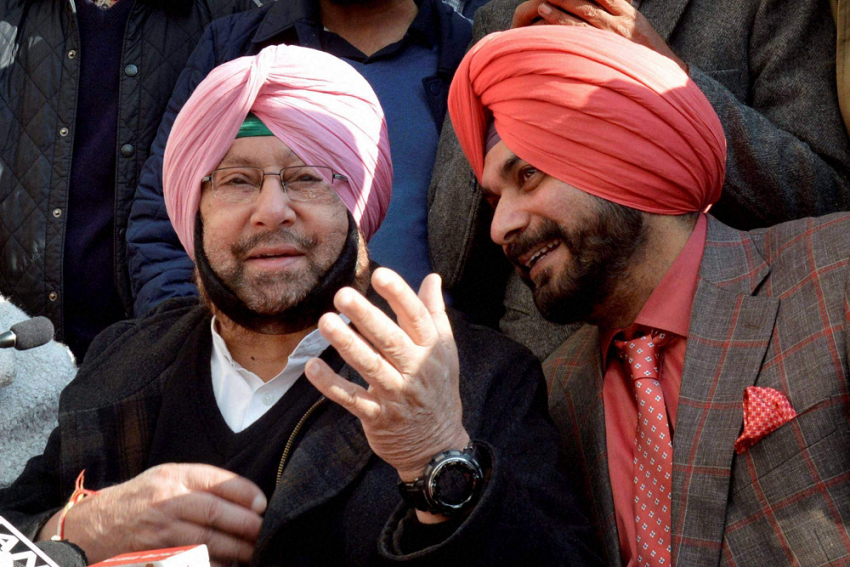 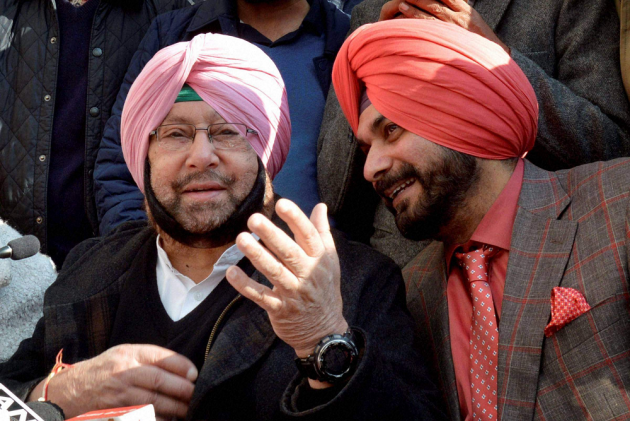 The Amarinder Singh- government in Punjab has approved an amount of Rs 52 crore to give debt waiver to around 15,890 borrowers of scheduled castes and backward classes categories, a state minister said today.

As many as 14,260 borrowers of SC category and 1,630 of BC category would be benefitted from the waiver.

The beneficiaries include defaulters and those who were paying installments and all remaining debt-ridden people.

He disclosed that PSCFC provide loans for shops, general stores, repairs and to start the ventures such as carpentry.

The cabinet minister stated that the Punjab government would give a debt waiver of Rs 125 crore to poor people and the waiver would be initiated on April 14 - the birth anniversary of B R Ambedkar.

Chief Minister Amarinder Singh would distribute debt-relief certificates to the tune of Rs 52 crore during a state-level function at Jalandhar on April 14.

He further said that 90 percent of people availing loans from both the corporations have not paid back while those returning the loans amount to only 10 per cent that is why the state government has decided to waive the loans of these categories.

On being asked about the scholarships not been distributed, the cabinet minister said that Rs 115 crore received from the union government had been released to the colleges and the utilisation certificates have also been sent to the central government.

He said soon, the state is going to receive the pending amount of Rs 1,700 crore from the union government.

He said the delay in releasing the scholarship amount was due to ongoing audit work and those institutes whose records had been satisfactory, the whole amount was released to them.

The minister also said if the Union government delayed releasing the pending amount of the scholarships, then he would sit on a day's hunger strike in front of the Union Social Justice and Empowerment Ministry's office.

He also said those colleges were not given the scholarship amount against whom the objections were raised.

He suspected that an embezzlement of Rs 500 crore surfaced during the audit and stern action would be taken against guilty institutions and amount would be recovered from them with 9 per cent interest.

Dharamsot said that the chief minister is leaving no stone turned to provide relief to each debt-ridden farmer in the state and tomorrow, he would hand over debt-relief certificates to the farmers in Sangrur.