Among the stations Contractor has offered to redesign are Dadar, Parel, Wadala, Bandra and Khar in Mumbai. 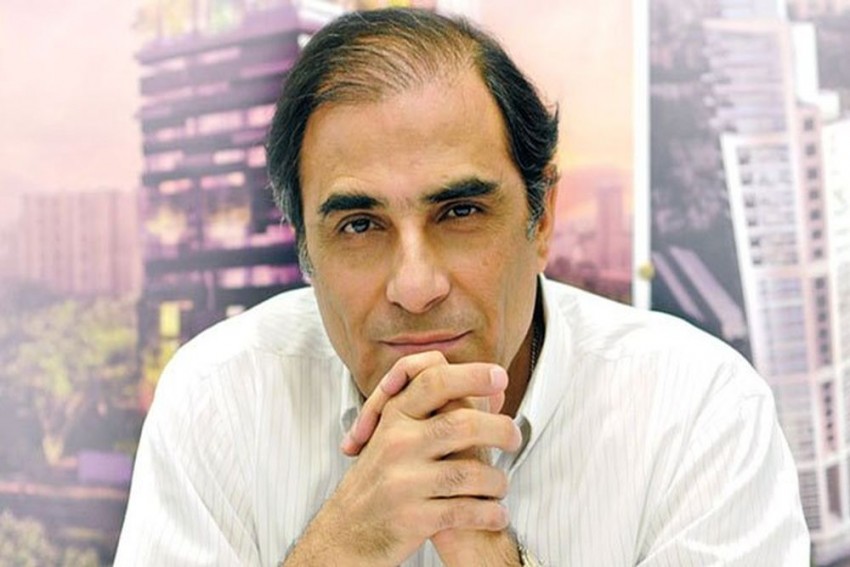 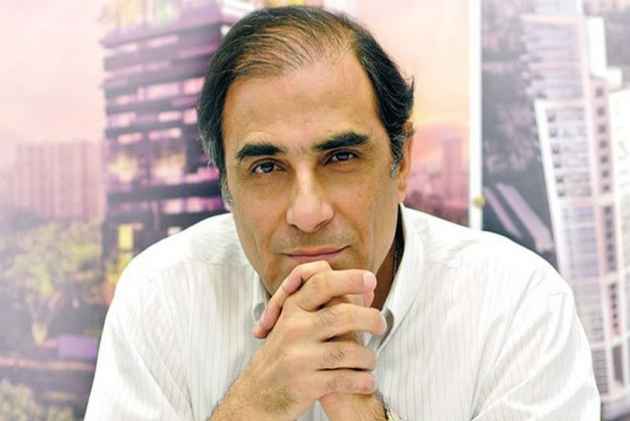 Noted architect Hafeez Contractor has offered to design free of charge 19 stations across the country, including several in Mumbai, as part of a redevelopment project being rolled out by the Railways.

Among the stations Contractor has offered to redesign are Dadar, Parel, Wadala, Bandra and Khar in Mumbai.

"We had an open invitation for professionals to work pro-bono for developing concepts and master plans for redevelopment of stations. Hafeez Contractor has shown an interest in 19 stations," Lohia said.

He said the corporation had received such offers from another noted architect and two firms.

However, we have not finalised any of the designs yet. It is at a preliminary stage," he said.

Contractor, who recently had discussions with railway minister Piyush Goyal, told PTI that the pro-bono offer was his way of "helping my country".

"The very reason that we (he and his firm) are doing it for free is to show them (the government) what can be done," the Padma Bhushan awardee said.

He said the country suffers when a "lousy job" is done.

"Normally, what happens is that all government jobs are given to those who quote the lowest tenders, who then do a lousy job. That way both the government and the country suffer. This is my way of helping the country and to tell them what standards have to be to be met," said Contractor, known for his eclectic style and iconic buildings.

Among the others who have offered to do pro-bono work is architect-activist, P K Das, one of the foremost voices on preservation of open spaces in Mumbai. Two other architecture firms have also shown an interest.

Lohia said the IRSDC has also started the process of empanelling architects who are experienced designers for the transport sector - metro, airports, bus terminals etc -- and have an expert on the railways working with him.

"We need architects as we have to redevelop as many as 600 stations. Designing for railways is different from any other modes of transport. One design error could cost lives. As of now, we have empanelled 11 architects/agencies," Lohia said.

Railway minister Goyal is also slated to hold an architects' meet soon to discuss ways to take the project further.

After redevelopment of stations, the railways plans to remain in the business of only running trains, leaving the management of stations to private players.

Under the current station redevelopment plan, the railways allocates operation and maintenance of stations to the developers, including of toilets on platforms, vendors, food stalls, parking and waiting rooms.

The railway board had recently also approved plans for giving out railway land on lease for 99 years, allowing construction of residential complexes, and also handing over revenue and operations of platform tickets stations to the developers who undertake station re-development.