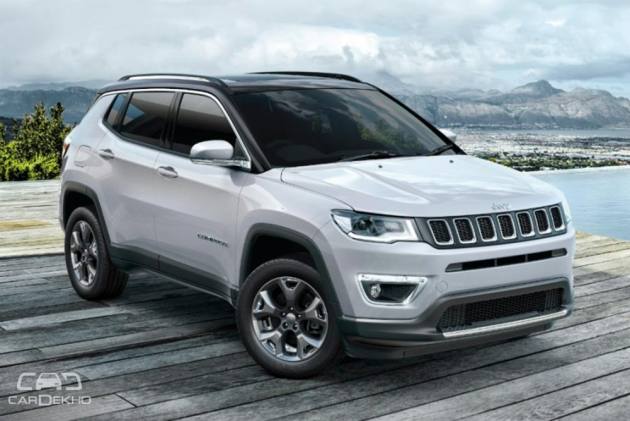 Here’s a price comparison of the new Limited Plus and Limited (O):

In addition to what the Limited (O) packs, the Limited Plus offers the following features: 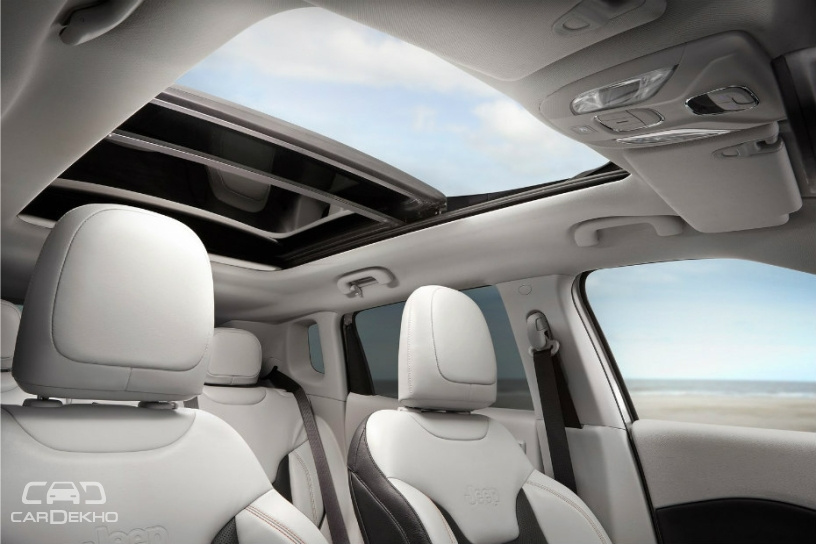 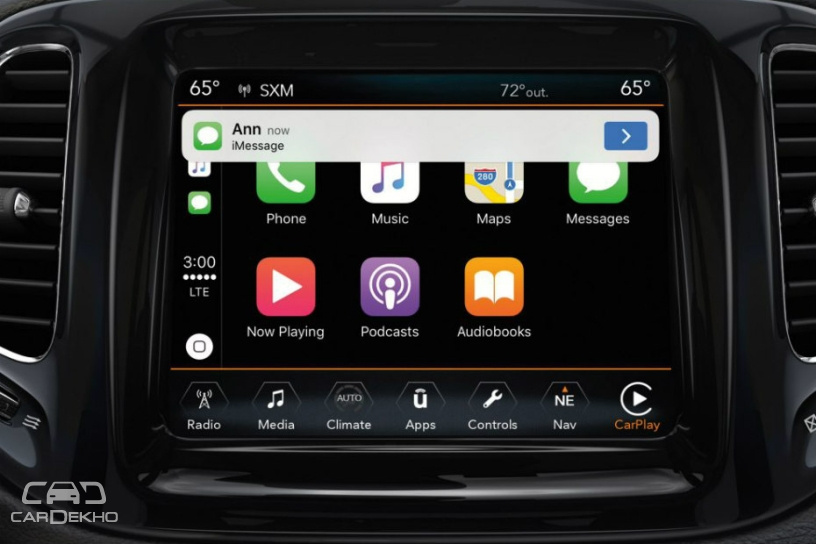 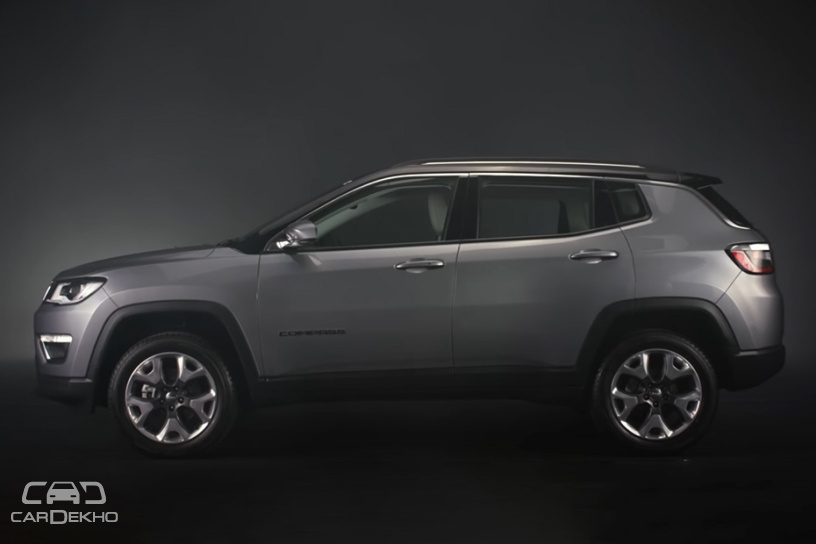 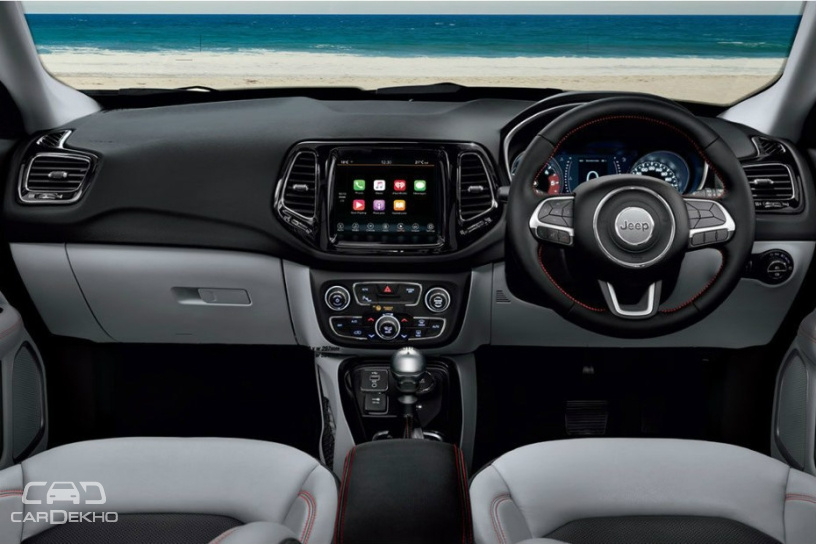 The Limited Plus commands a premium of around Rs 1 lakh over the previous range-topping variant, the Limited (O). It seems justified, given the premium goodies and additional features that the segment warrants. Some of which include auto-dimming inside rearview mirror, six airbags and powered driver’s seat. Surprisingly, however, the Jeep Compass still misses out on cruise control. 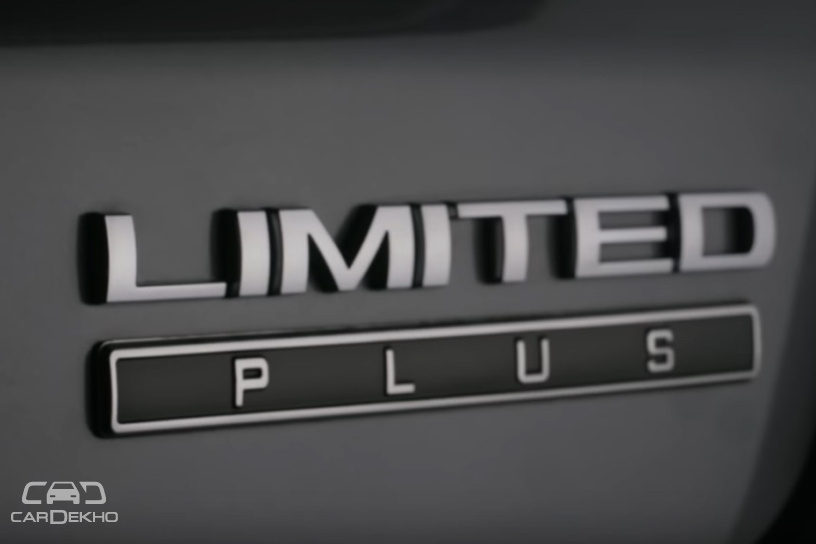 Being a new variant, the Limited Plus remains mechanically unchanged. Its petrol version is powered by a 1.4-litre turbo petrol (163PS/250Nm) mated to a 7-speed dual-clutch transmission. The diesel version has a 2.0-litre engine (173PS/350Nm) mated to a 6-speed manual with either 4x2 or 4x4 drivetrain options.