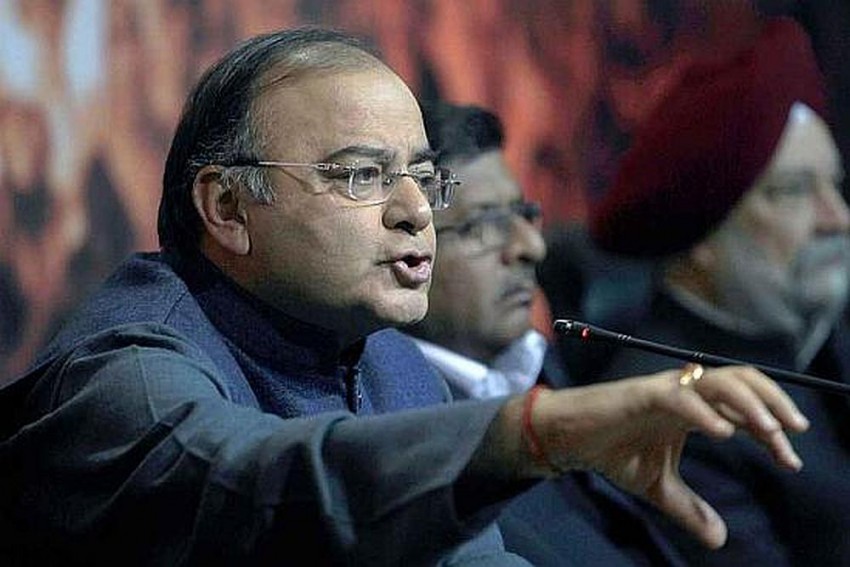 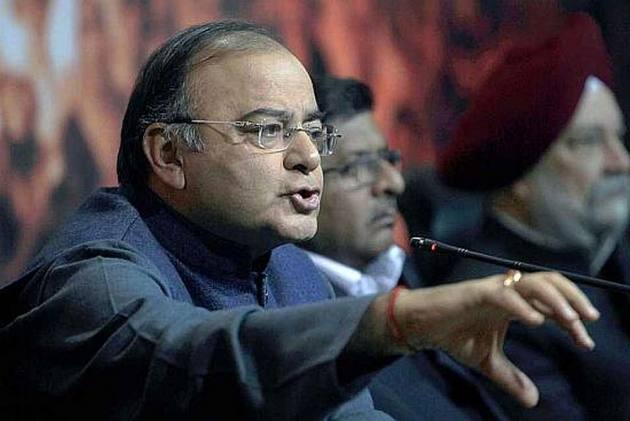 Finance Minister Arun Jaitley Tuesday criticised the Reserve Bank of India (RBI) over the NPA crisis amid reports of tension between the government and the central bank.

Jaitley criticised RBI for failing to check indiscriminate lending during 2008 and 2014 that has led to the present bad loan or NPA crisis in the banking industry.

His remarks came amid reports of mounting tension between the finance ministry and the RBI over the autonomy of monetary policy makers.

RBI Deputy Governor Viral V Acharya in a speech on Friday stated that undermining the central bank's independence could be "potentially catastrophic". This was seen as a veiled reference to RBI pushing back hard against government pressure to relax its policies and reduce its powers.

Meanwhile, reports suggested that RBI governor Urjit Patel is all set to meet Jaitley on Tuesday.

"You see (between) 2008 to 2014, after the global economic crisis, to keep the economy artificially going, banks were told open your doors and lend indiscriminately," Jaitley said at India Leadership Summit organised by US-India Strategic Partnership Forum.

"The central bank looked the other way, there was indiscriminate lending," he said.

The government of the day, he said, was pushing banks to lend which resulted in credit growth in a year shooting up to 31 per cent from the normal average of 14 per cent.

Delivering the AD Shroff Memorial Lecture in Mumbai on Friday, Acharya called for greater powers for RBI to regulate public sector banks as it seeks to clean up the banking system. This independence, he said, was necessary to secure greater financial and macroeconomic stability.

Neither finance ministry nor Jaitley has so far responded officially to the comments.

Jaitley, who had previously stated that politicians have to unfairly take the blame for any wrongdoing while supervisors get away relatively easy, did not refer to Acharya's speech or the reported tension between his ministry and RBI during his comments at the event Tuesday.

Jaitley said reforms undertaken by the government have led to significant improvement in revenues. "My own estimation is that from 2014 to 2019, we will be almost very close to doubling our tax base," he said.

"This gave us the flexibility to take a departure from past where there were only slogans," he said. "Demonetisation (was a) difficult step but helped us to make it clear that formalisation of the economy is our clear intent."

India, he said, had 3.8 crore income tax filers when the BJP government took office in 2014.

"In four years, it has already moved up to about 6.8 crore. This year, I am sure it will be very close to 7.5-7.6 crore which is almost double," he said adding the first year of Goods and Services Tax (GST) implementation has raised the indirect tax assessee by 74 per cent.

Recounting achievements of the government, Jaitley said all villages are close to being connected by roads, the target of houses for all is likely to be achieved by 2022 and all households will have electricity by year-end.

"I think the whole concept of governance has seen a sea change," he said adding corporate leaders no longer visit corridors of power because approvals are available online and discretion in the allocation of natural resources like coal mines or spectrum has been eliminated.

This, he said, has eliminated corruption.

The finance minister said demonetisation ended anonymity of cash as depositing the junked old 500 and 1,000 rupee note in banks was the only option.

While those who honestly paid taxes had nothing to worry, those who evaded "had to pay a heavy price" as notices were sent and they asked to deposit taxes on unaccounted cash, he said.