Undermining RBI Akin To 'Self Goal' For Govt: Deputy Guv

Pitching for "effective independence", Viral Acharya said governments that do not respect central bank's independence would sooner or later incur the wrath of financial markets. 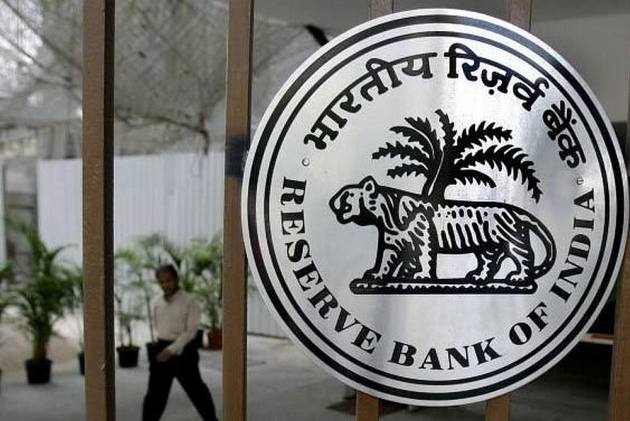 Amid instances of apparent differences between the government and the Reserve Bank of India, RBI Deputy Governor Viral Acharya Friday emphasised that undermining a central bank's independence is akin to committing a "self goal" for any government.

Pitching for "effective independence", Acharya said governments that do not respect central bank's independence would sooner or later incur the wrath of financial markets.

Wiser politicians will give a central bank necessary autonomy so that they reap electoral benefits of stable macroeconomic conditions which such independence will bring, Acharya said here.

Delivering the A D Shroff Memorial Lecture, he said, "What matters is the effective independence with which these powers (vested in the Acts governing the RBI or any central bank) can be exercised in practice."

"Governments that do not respect central bank's independence will sooner or later incur the wrath of financial markets, ignite economic fire and come to rue the day they undermined an important regulatory institution," Acharya said.

Noting that markets have a keen eye on this aspect, he said that if uncertainty grows and confidence in central bank's independence and credibility erodes, "then markets rap bond yields and exchange rate on the knuckles!"

"Wiser governments which accord the necessary leeway will benefit through lower costs of borrowing, the love of international investors and longer life spans," he said.