'Some Tubelights Are Like This': PM Modi Takes A Dig At Rahul Gandhi

The PM was responding to Rahul Gandhi's remark that "people will beat Modi to make him understand country cannot develop in unemployment". 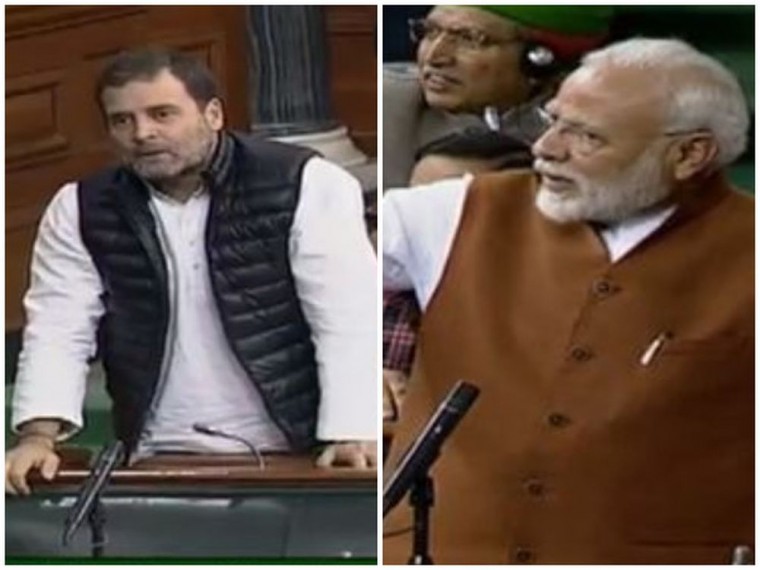 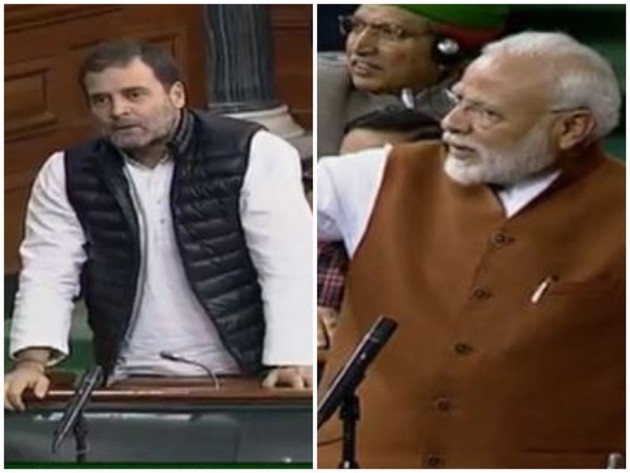 Prime Minister Narendra Modi on Thursday called Congress leader Rahul Gandhi 'Tubelight' when the latter stoop up and tried to interject his speech in Lok Sabha.

PM Modi was speaking to a debate on Motion of Thanks to the President's Address in Lok Sabha.

The Prime Minister was responding to Gandhi's statement wherein he had said that "after six months, people will beat PM Modi with sticks and make him understand that nation cannot develop without providing jobs to youth."


Responding to this, PM Modi, without taking any names, said: "A leader of the Congress has said that within six month they will beat Modi with sticks. And it is true that this is a difficult thing, hence six month will be required for the preparation. So the six months of time is good. "

"But I have also decided that in these six months I will increase the number of 'Surya Namaskars' so that my back can be strong enough to tolerate such beatings. Hence I am grateful that they have announced in advance so that I can increase my exercise regime in these six months."

Upon this, Gandhi stood up and attempted to interject as soon as Modi ended this part of his speech, however, what he said could not be heard due to uproar in the parliament.

After the noise subsided, PM Modi said: "I was speaking for 30-40 minutes now, but the current has reached there now," referring to Gandhi.

On Wednesday, Rahul Gandhi, at an election rally in Delhi, had said, "Narendra Modi is giving speeches, he will not be able to move out of his house in the next six months. The youth of India will beat him with sticks to make him understand that without employment, the country can never progress.