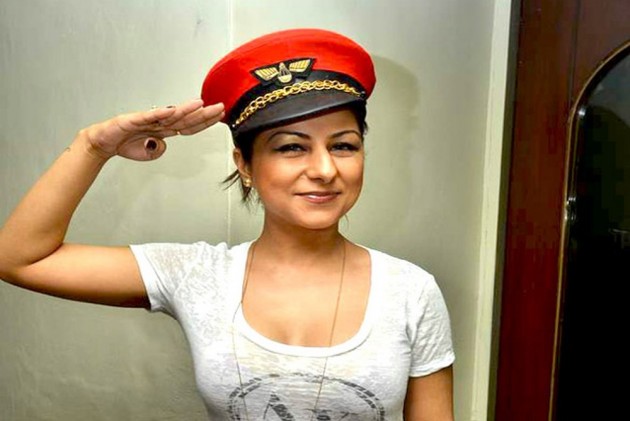 The police have booked her under sections 124 A(sedition), 153A (promoting enmity between different groups on ground of religion), 500(defamation) and 505 (intent to incite) of the Indian Penal Code and section 66 of the IT Act, he said.

'If Speaking The Truth Is Sedition, Then I Am Guilty'

'No Democracy Permits Right To Sedition'

On June 17, Kaur had written against Bhagwat on her Facebook page.

Alongside a photograph of the RSS chief, she put controversial remarks, saying," In history, Mahatma Gandhi and Mahavir fought against Brahminical caste system. You are not a nationalist."

The complaint will be forwarded to the cyber cell for further probe into the matter, the SHO said.

Hard Kaur is known for her hit songs like "Glassy" and "Move Your Body". She also owns a music label, Future Records.