Terrorism tries to divide the nation, we can't be divided by any power, said Rahul Gandhi on Pulwama terror attack. 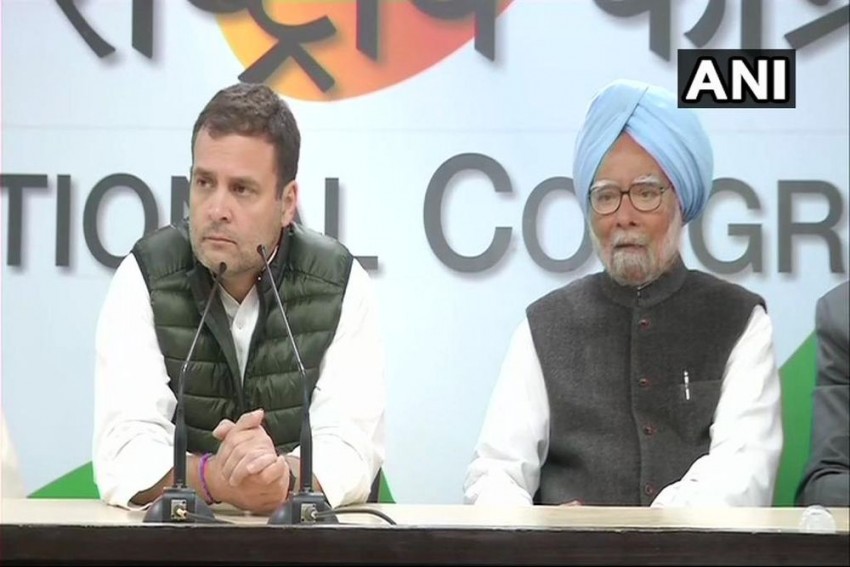 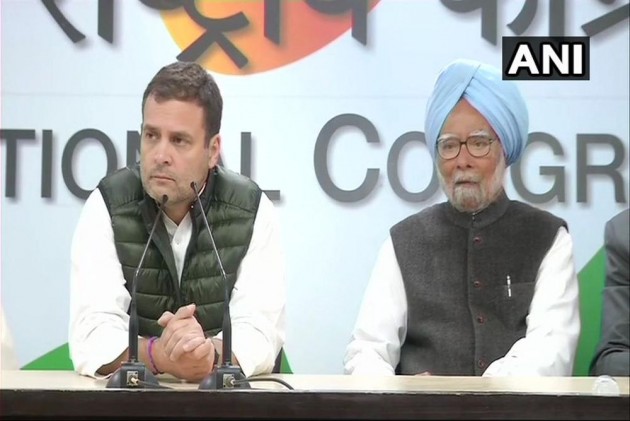 Speaking at a press conference a day after the Pulwama attack, Congress president Rahul Gandhi on Friday said his party and the entire opposition is fully supportive of the government and the security forces.

No amount of hatred and anger can harm the love India is built on, Gandhi said.

An explosives-laden truck on Thursday rammed into a CRPF convoy in Pulwama outside Srinagar, killing at least 40 soldiers in one of the biggest terror attacks in recent years.

Singh said the nation can never compromise with terrorism.

"Terrorism is a scourge which we can never compromise...," the former prime minister said.