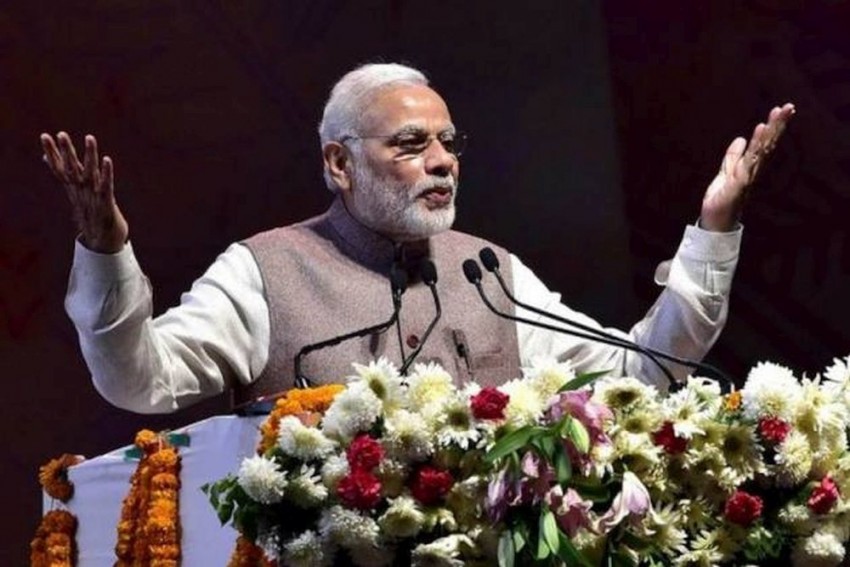 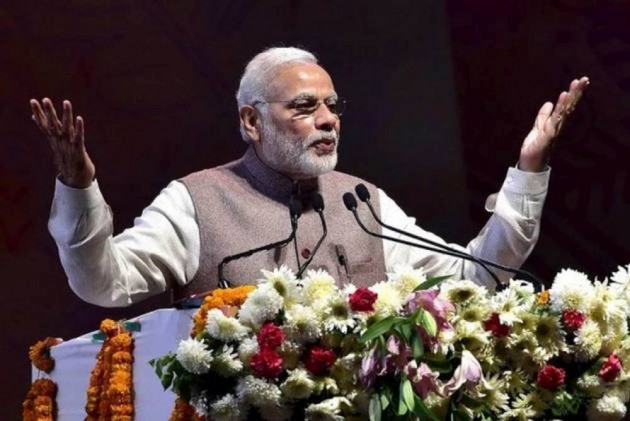 He will address the first rally in Ballabhgarh in Faridabad district on October 14, the BJP said in a statement.

On October 15, he will address three more rallies in Dadri, Thanesar and Hisar, it said.

Nadda will address four rallies on October 11 in Sirsa and Gurgaon. On the same day, Adityanath will also address election meetings in the state, it added.

The BJP has 48 members in the outgoing assembly. It has set a target of winning 75-plus seats in the 90-member House.

Haryana will go to polls on October 21, while counting of votes will be held on October 24.

A Shiv Sainik Will One Day Become The Chief Minister Of Maharashtra: Uddhav Thackeray