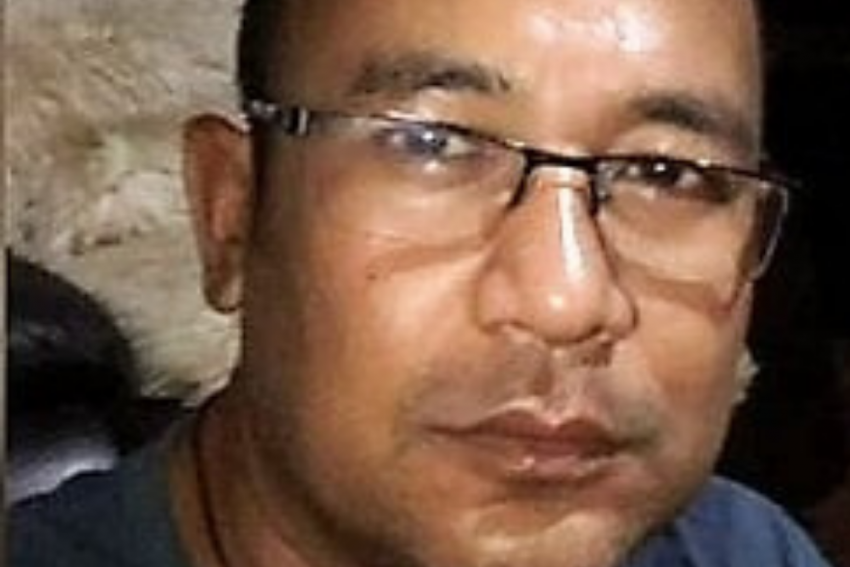 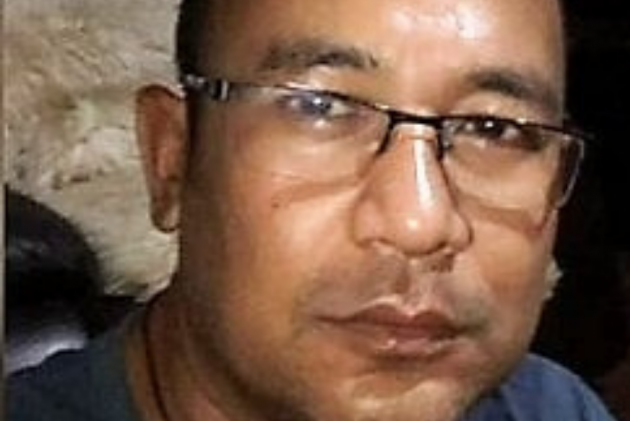 Paojel Chaoba, a journalist from Manipur, has reportedly been sent a notice by the state under the newly introduced Technology (Intermediary Guidelines and Digital Media Ethics Code) Rules, 2021. The notice has been sent to the journalist over a discussion he participated in for his organisation, The Frontier Manipur (TFM).

TMF is an organisation that works as a media outlet and is deemed to be the first media organisation that has been sent a notice over the violation of the new rules. Both, the journalist and the company have been asked to furnish necessary documents to prove that they are complying with the rules, "failing which steps as deemed fit shall be initiated without further notice".

This is the copy of the notice under the IT Rules, 2021 referred in the news story on Paojel Chaoba covered by the NewsMinute. pic.twitter.com/yxr99oxYRC

Kanasi Neinasi, the online discussion, was held to discuss the New Digital Media Rules, titled ‘Media Under Siege: Are Journalists Walking A Tight Rope' and was uploaded on the Facebook page of TFM. The panellists who spoke at the discussion were Paojel Chaoba, the Executive Editor of TFM, Grace Jajo, an independent journalist, and Ninglun Hanghal, a columnist and freelance journalist.

On March 1, a day after the discussion was uploaded, Chaoba received a letter from Naorem Praveen Singh, the District Magistrate of Imphal West District. The notice was addressed to ‘Publisher/Intermediary, Khanasi Neinasi'. It read that since the organisation is providing news and current affairs through the means of social media, their Facebook page, “As such, you are hereby directed to furnish all the relevant documents showing that you ensure compliance of the provisions of the Information Technology (Intermediary Guidelines and Digital Media Ethics Code) Rules, 2021: failing which steps as deemed fit shall be initiated without further notice."