While reducing the sentence of a man who sexually assaulted a 10 year old, Allahabad High Court said that oral sex does not fall in the category of aggravated but penetrative sexual assault which is punishable under Section 4 of POCSO Act. 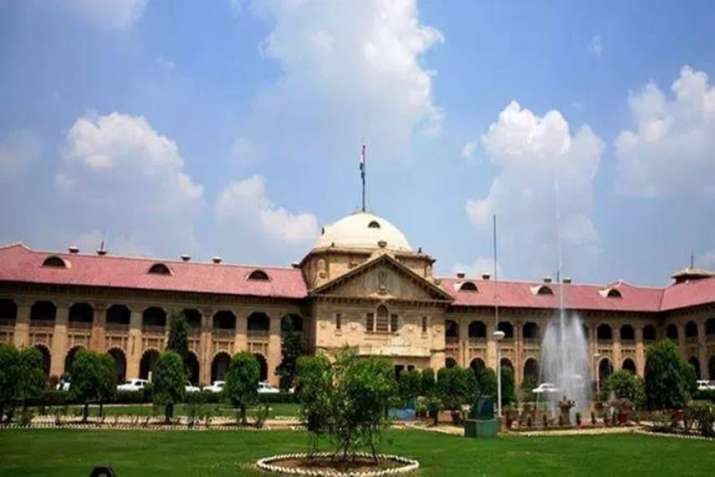 Allahabad High Court has observed that 'oral sex' with a minor does not come under the 'aggravated sexual assault' category in the Protection of Children from Sexual Offences (POCSO) Act. It thereby reduced the jail term of a man convicted of sexually assaulting a 10-year-old boy.

In the judgment, the court said the crime rather falls in the 'penetrative sexual assault' category which is punishable under Section 4 of the POCSO Act.

Most Important Element Of Sexual Assault Is Intent, Not Skin To Skin Contact: Supreme Court

In 2016, an FIR was filed in the Jhansi district against the man accusing him of having "oral sex" with the 10-year-old son of the complainant in exchange for Rs 20. The boy was also threatened against not telling anybody about the incident.

Based on the FIR filed four days after the incident, a case was registered under Section 377 (carnal intercourse against the order of nature) and 506 (criminal intimidation) of the Indian Penal Code and section 3/4 of the POCSO Act.

The convict appealed against the 10-year jail term sentenced by an additional sessions judge/special Judge, POCSO Act, Jhansi. The Allahabad High Courtruling on his appeal, sentenced the convict to seven years in jail instead of 10 years.

"From the perusal of the provisions of POCSO Act, it is clear that offence committed by appellant neither falls under Section 5/6 of POCSO Act nor under Section 9(M) of POCSO Act because there is 'penetrative sexual assault' in the present case," Justice Anil Kumar Ojha observed.

"After going through the records and provisions of POCSO Act, I am of the considered opinion that the appellant should be punished under section 4 of POCSO Act because the act done by appellant falls in the category of penetrative sexual assault," the judge said.