The suburban Oshiwara police on Wednesday filed a 'B Summary' report before a metropolitan magistrate in Andheri. 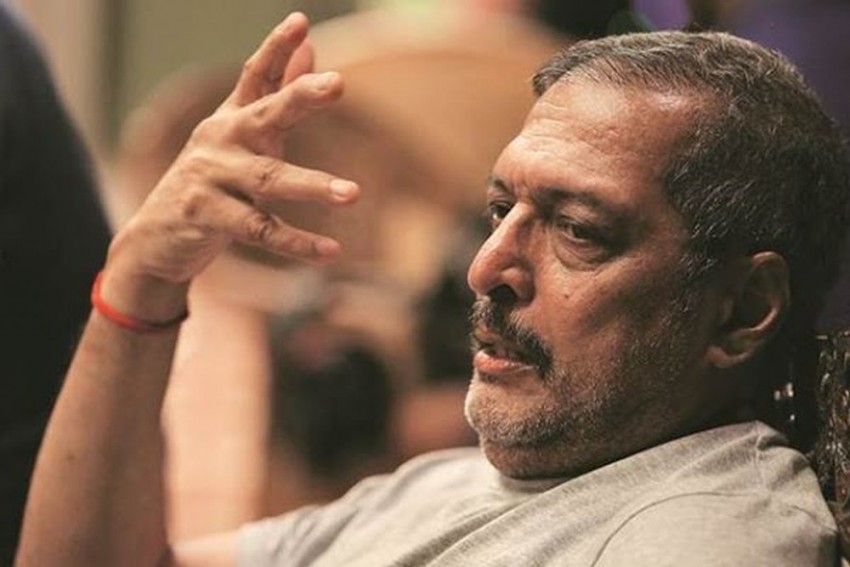 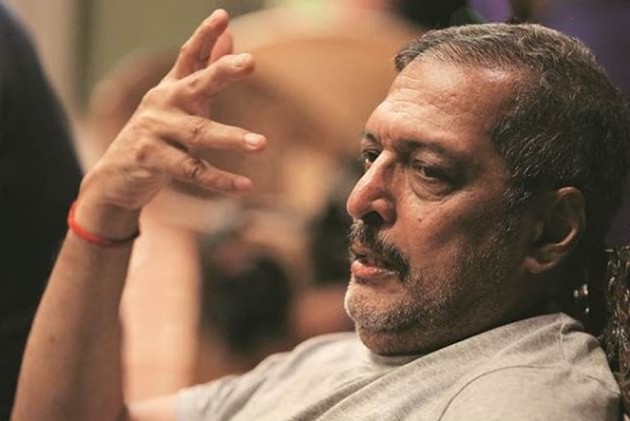 Mumbai police has informed a local court that they have no evidence to prosecute actor Nana Patekar in a molestation case lodged against him by actor Tanushree Dutta.

The suburban Oshiwara police on Wednesday filed a 'B Summary' report before a metropolitan magistrate in Andheri, Deputy Commissioner of Police Paramjit Singh Dahiya told PTI.

A 'B-Summary' report is filed when the police do not find any evidence against the accused person to file a charge sheet and seek trial.

Tanushree Dutta reacted to the development, saying, "A corrupt police force and legal system giving a clean chit to an even more corrupt person Nana who has been accused even in the past of bullying, intimidation and harassment by several women in the film Industry."

Dutta filed a complaint against Patekar in October 2018 in which she accused him of harassing and misbehaving with her while shooting a song on the sets of the film "Horn Ok Pleasss" in 2008.

She also alleged that during the shooting of the song sequence, Patekar inappropriately touched her even after she had clearly mentioned that she will not perform lewd, vulgar or uncomfortable steps.