The Jaish-e-Mohammed operative was arrested from Jammu by the NIA in connection with the attack on the CRPF camp at Lethpora in South Kashmir on December 30 night in 2017. 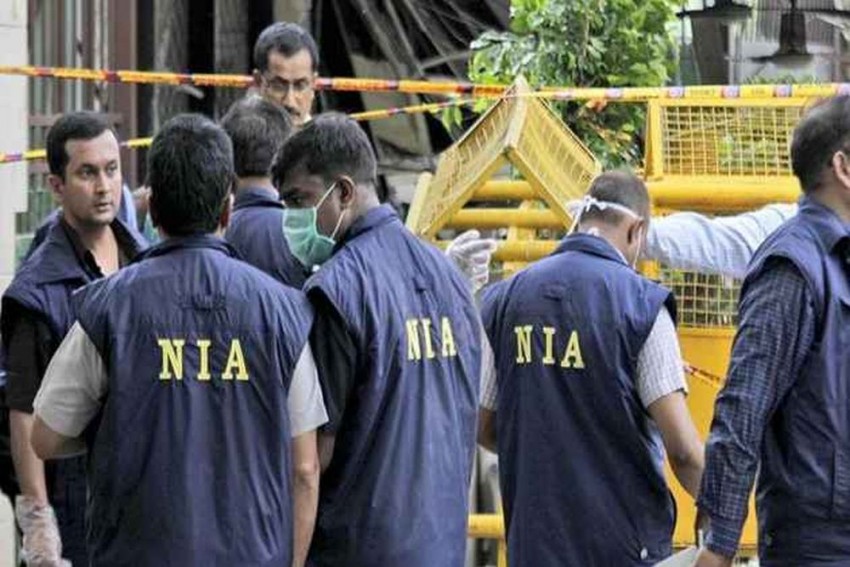 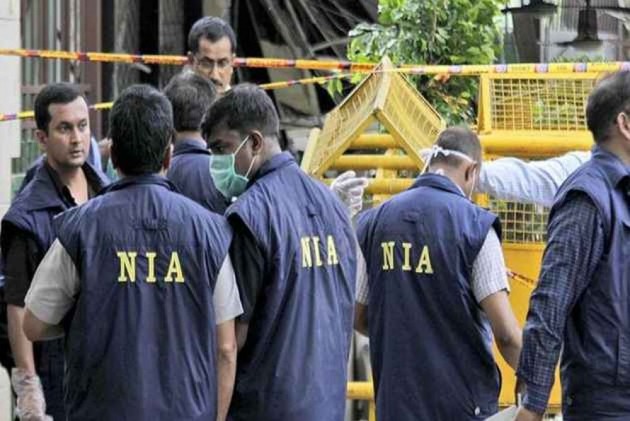 The National Investigation Agency (NIA) on Saturday arrested an operative of Pakistan-based terror group Jaish-e-Mohammed in connection with the 2017 terror attack on a CRPF camp in South Kashmir.

Syed Hilal Andrabi, 35, of Jammu and Kashmir's Pulwama district, was produced before a court which sent him to five days police custody, officials said.

He was arrested from Jammu by the NIA in connection with the attack on the CRPF camp at Lethpora in South Kashmir on December 30 night in 2017, in which five personnel were killed. Three Jaish-e-Mohammed terrorists were killed during the 36-hour-long gunfight.

The UN-proscribed JeM had sent two suicide attackers to the camp, including the 16-year-old son of a policeman who had joined the outfit a few months before the attack.

An active over ground worker of the JeM, Andrabi is a key conspirator who provided logistic support in the form of sheltering the terrorists and conducting reconnaissance of the CRPF group centre before the attack, the NIA said.

With his arrest, the total number of accused arrested in the case has risen to four, it said.

Andrabi's arrest came days after Nisar Ahmed Tantray, whose brother Noor Trali is believed to have helped revive the JeM in Jammu and Kashmir, was arrested by the NIA after being deported from the UAE in the same case.

Earlier last month, the NIA arrested Fayaz Ahmed Magray from Pulwama for allegedly being the "key conspirator" of the 2017 attack and accused him of providing logistical support such as shelter to the militants and conducting reconnaissance of the CRPF Group Centre, Lethpora before the attack.

The JeM has claimed responsibility for the February 14 attack on a CRPF convoy in Pulwama, in which 40 personnel were killed.

Male Voters Rose By Over 6 Crore From 2009 To 2014 Lok Sabha Elections: See Which Constituencies Had The Highest, Lowest