Neanderthal, Extinct 40,000 Years Ago, Have No Role In Covid Severity In South Asia: Indian Scientists

Neanderthal lived about 40,000 years ago in Eurasia and they were supposed to be the closest extinct human relative. 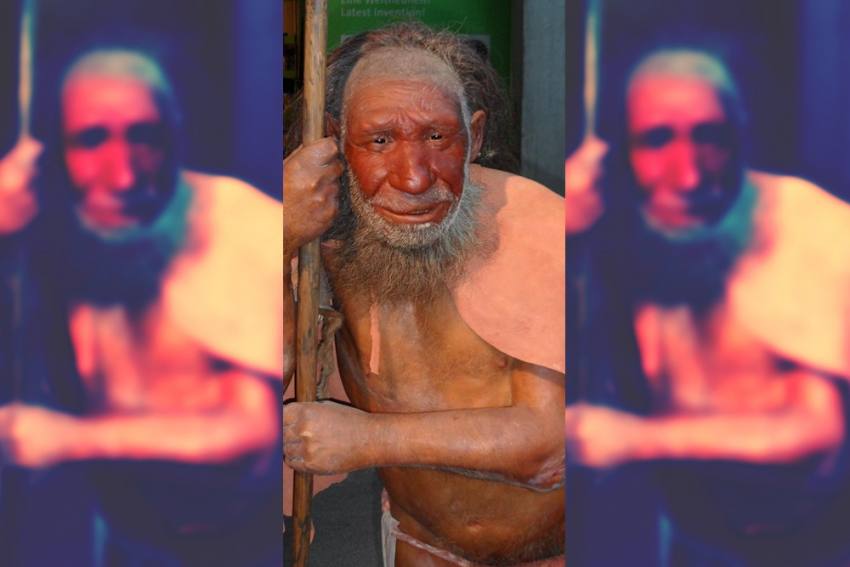 Neanderthals were a different species of archaic human who lived in Europe and Asia.
File photo
Jeevan Prakash Sharma 2021-06-11T15:09:30+05:30 Neanderthal, Extinct 40,000 Years Ago, Have No Role In Covid Severity In South Asia: Indian Scientists 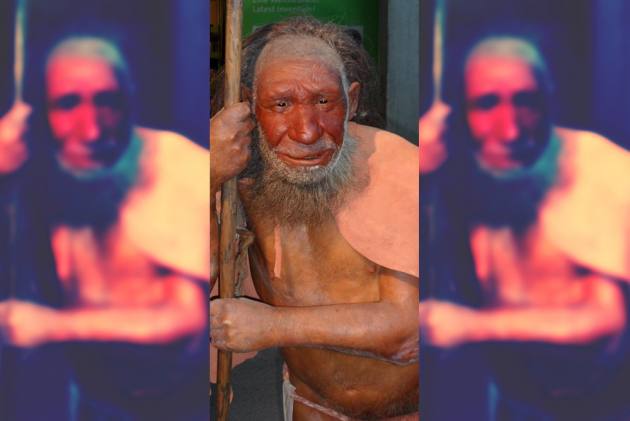 A group of Indian scientists has countered a German research paper which showed that South Asians are more vulnerable to the disease Covid-19 than others as they have some genetic similarity with Neanderthal.

Neanderthal lived about 40,000 years ago in Eurasia and they were supposed to be the closest extinct human relative.

Scientists from Max Planck Institute for Evolutionary Anthropology in Germany wanted to find out why the virus Sars_Cov_2 causes severity and death to some people whereas others get mild or no symptoms.

They believed that besides age and comorbidity, variation in a specific part of people’s genes (DNA) might be playing a role in it.

These scientists relied on another study that identified some people with a particular type of gene segment responsible to make them vulnerable to Covid-19 severity.

In their research, they found a similar type of gene segment in Neanderthal too. This made them believe that the ancestors of present-day humans might have come in contact with Neanderthal around 40,000–60,000 years ago and inherited some of their genetic characteristics.

They concluded that this particular gene segment is present in 50% of South Asians as compared to 16% of Europeans. They also noticed that individuals of Bangladeshi origin in the UK have about two times higher risk of dying from COVID-19 than the general population.

Indian scientists have now countered German research and provided evidence for the contrary. Their finding has been published in the journal Scientific Reports.

Earlier, before the German studies, these Indian scientists had already demonstrated that due to genetic reasons Covid-19 would not cause high mortality among South Asian populations as compared to Europeans.

“The main novelty of our paper is that we have used three different real timelines of the infection rate and case fatality rate with the genomic data in South Asia to validate our results,” Dr Kumarasamy Thangaraj, Director, the Centre for DNA Fingerprinting and Diagnostics (CDFD) Hyderabad, said.

They also established that mutations in ACE 2 are the causes for early infections and the severity of Covid-19.  They find such mutations between South Asians and Europeans and concluded that the former is less vulnerable than the latter.

Human beings have ACE2 receptors in some of their cells. These cells are found in the nose and other body parts like the heart, kidney, lungs, etc.

On the other hand, the Sars_Cov_2 virus is a non-cellular microscopic organism that can multiply in a living cell. It has a spike protein protruding from its surface.

This spike protein has a receptor-binding domain (RBD). The spike protein’s RBD gets attached to the ACE2 receptor and that’s how Sars_Cov_2 enters the human body.

The Indian scientists said that due to genetic mutations in the ACE2 receptor, the binding between the ACE2 and spike protein varies from person to person.

“In the North-eastern part of India, the Covid-19 isn't as infectious as in Maharashtra and Delhi. This is due to the mutations in ACE2,” Prof Chaubey said.

Dr Thangaraj’s team also found that the death of Bangladeshi living in the UK might be more than the general population but this is not true for people residing in Bangladesh.

“Due to long term and complex genomic history of South Asia, this is likely that we will always experience a variable degree of susceptibility for any diseases,” Prof Chaubey said.

Dr Vedam Ramprasad, CEO, MedGenome, leading genomics, and clinical data-driven diagnostics and drug discovery research company in South Asia, says that more and large host-genetics studies to dissect the susceptibility to the severity of Covid in India are needed.

"This study by Gyaneshwar et al is a good one. They show that there is no association of the introgressed Neanderthal variant in the South Asian population. Even they show a lack of replication of the result of the ABO blood group variant in India. This lack of replication does happen especially when ethnicities are different or studies are done without proper design or enough sample size," Dr Ramprasad said.

'Might Have Spoken To Sachin Tendulkar': Pilot On BJP's Claim Of Him Joining The Party