In the 40-member assembly, BJP with 27 seats is no longer dependent on its allies, including GFP and Independents. 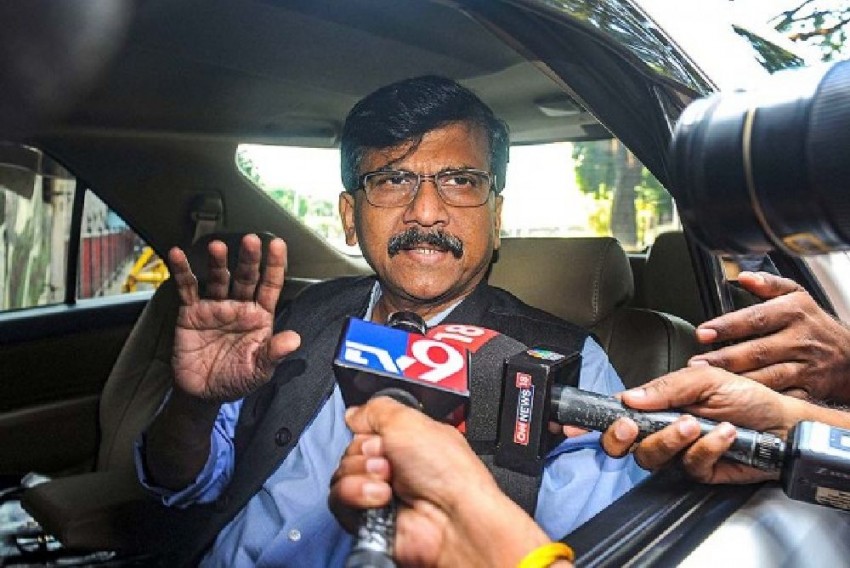 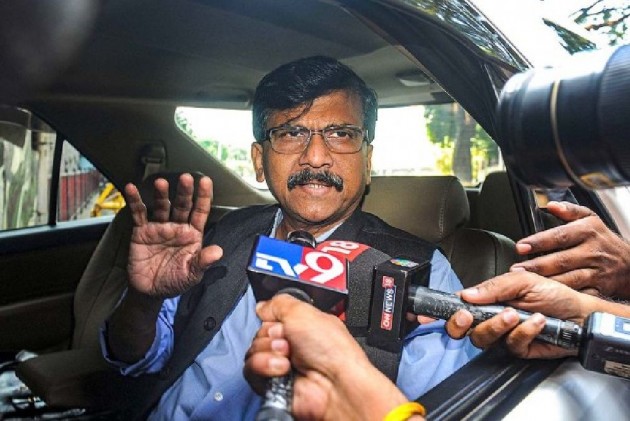 After forming a coalition government in Maharashtra, Shiv Sena MP Sanjay Raut on Friday hinted at playing a similar card in Goa.

Raut said Goa could witness a "miracle" and a "potential political earthquake" soon.

"At least four MLAs, including those with Goa Forward Party President Vijay Sardesai, are in contact with Shiv Sena," Raut said.

The Shiv Sena leader said his party plans to form a separate front in Goa with various parties, including Congress.

"We are hopeful there could be a miracle in Goa also soon," Raut said.

"At least 4 MLAs, including those with GFP President Vijay Sardesai, are in contact with Shiv Sena. I have also spoken with Maharashtrawadi Gomantak Party chief Sudhin Dhavlikar. A few other MLAs who are supporting the Goa government are in touch," Raut said.

He added: "The Goa government was installed unethically?  We plan to form a separate front in that state with various parties, including Congress? There will be big political churning there and we are hopeful that there could be a 'miracle' soon in Goa also."

Raut said those accusing the Sena of allying with NCP-Congress should realise that the Goa government led by Chief Minister Pramod Sawant has also allied with corrupt elements which have not gone down well with the people of that state.

Speaking briefly with the media, Sardesai -- former Goa Deputy Chief Minister -- said that "we will try to do a repeat of Maharashtra in Goa".

"We are a regional party? Our opinion is that what has happened in Maharashtra should be emulated elsewhere in India. We shall tie up with Shiv Sena, NCP and other parties to form a powerful front," Sardesai added.

The Congress suffered a major setback in Goa in July when 10 of its legislators defected from the party and joined the Bharatiya Janata Party (BJP).

With its numbers in the 40-member assembly swelling to 27, the BJP is no longer dependent on its allies, including Goa Forward party and Independents.

After the 2017 assembly polls, a hung assembly had emerged, with Congress winning 17 and BJP 13 seats. But the BJP outsmarted the Congress by cobbling together a coalition quickly. With steady erosion from its ranks, the Congress's strength is now only five.