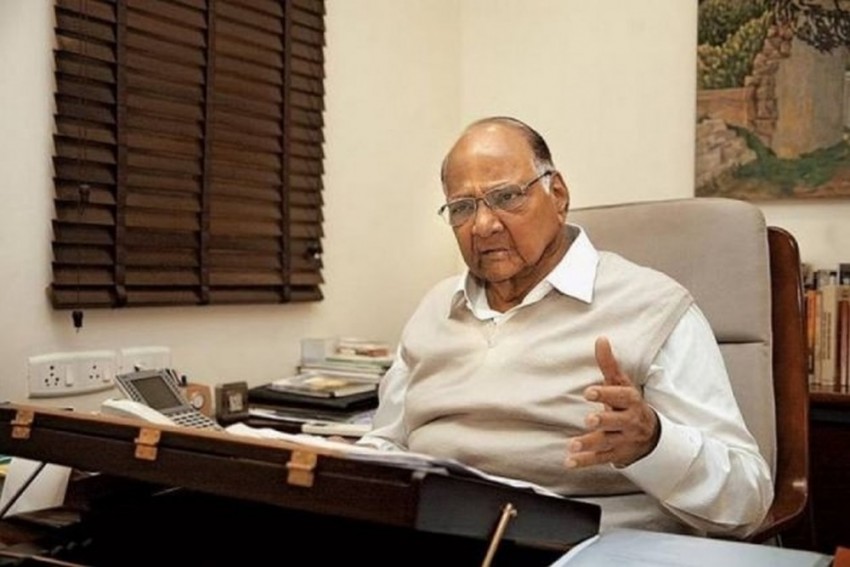 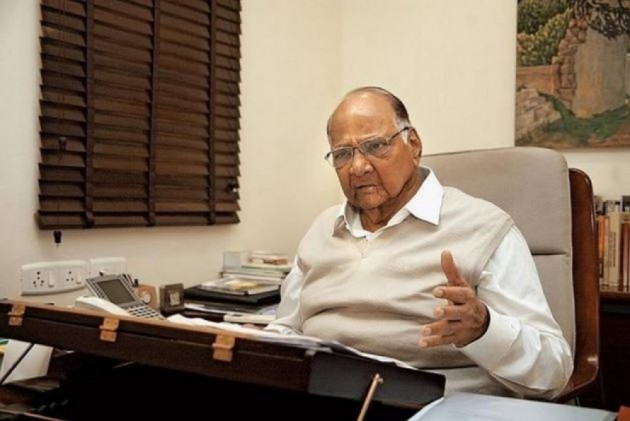 The Maharashtra government has decided to stop diversion of water from a dam to Pune's Baramati area, the bastion of NCP chief Sharad Pawar, and move the supply to some of the state's scarcity-hit areas, an official said Thursday.

The decision of the BJP-led state government is being seen in political circles as a jolt to Pawar, who won several times from the Baramati Lok Sabha constituency, which is now held by his daughter Supriya Sule.

Till now, some water from the Nira Deoghar dam in Pune was being diverted to Baramati and Indapur (a part of Baramati Lok Sabha constituency).

Naik-Nimbalkar, who switched over from the Congress and won the Lok Sabha election from Madha seat in Solapur district on BJP's ticket, claimed that Baramati and Indapur were outside the Nira Deoghar dam's "command area".

Due to diversion of water to sugarcane farms in Baramati from the dam's left bank canal, the neighbouring districts of Solapur and Satara were not getting adequate drinking water, he had said.

Following an objection raised by the newly-elected BJP MP, the state government on Wednesday issued an order to stop diversion of water from the dam to Baramati and Indapur, an official from the water resources department told PTI.

As per the order, diversion of water to Baramati and Indapur from the dam's left bank canal will be stopped and the supply will be moved to the parched areas of Satara, Solapur and Sangli, which fall under the dam's command area, he said.

Since 2007, around 60 per cent of water from the dam's left bank canal was moved to Baramati and Indapur, while only 40 per cent of the water was supplied to places located in the dam's command area on the right bank side, the official said.

The left bank of Nira Deoghar dam is 11-km long, and is not covered in its command area, while the 208-km right ban has several drought-affected areas falling under it, he added.