The orders, which are being circulated on social media, have fuelled anxiety and as it is reminiscent of orders issued by the government ahead of operation Balakot in February 2019 and revocation of Article 370 on August 5 last year. 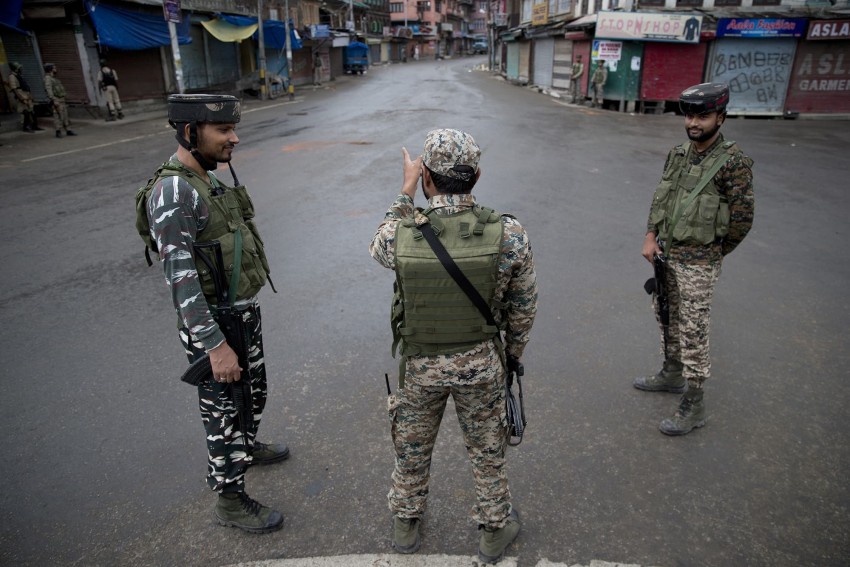 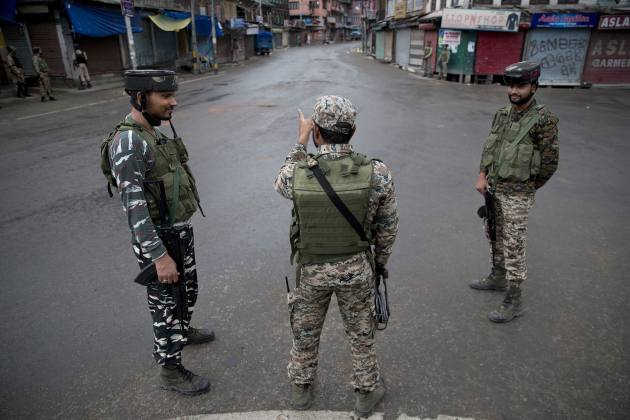 Amid protracted standoff between India and China in Ladakh, the Jammu and Kashmir administration has issued an order to the marketing companies to stock up two months' supply of LPG cylinders in Kashmir Valley . The government has also ordered that schools in Ganderbal district, adjoining Kargil, to be vacated to accommodate paramilitary forces for Amarnath Yatra security duty. The administration said these are routine communications. “People are stretching their imagination too far,” a senior government official said after the two directives stoked speculations and rumours.

The orders, which are being circulated on social media, have fuelled anxiety and as it is reminiscent of orders issued by the government ahead of operation Balakot in February 2019 and revocation of Article 370 on August 5 last year. “I know what people are talking about these communications on social media. I think people are stretching their imagination too far,” says a senior police officer.

According to an order by the Director of the Food, Civil Supplies and Consumers, the oil companies have been asked to ensure adequate stocks of LPG that can last up to two months both at bottling plants as well as godowns of LPG distributors. The order is marked as, “matter most urgent.”

The directions were issued by the Adviser to Lt. Governor G.C. Murmu in a meeting on June 23, “to ensure sufficient stocks of the LPG in the Valley as the supply gets affected due to closure of the National Highway on account of landslides”. Such orders are issued during winters due to apprehensions of closure of Srinagar-Jammu highway.

However, the Director CAPD Bashir Ahmad Khan described the order as communication between two departments. “Normally we stock up to one month. This time, Srinagar-Jammu highway is not behaving the way it should and there is road widening work in progress on the highway. In view of all this, we thought to have stock up to two months,” he said. He said the national highway is the sole reason behind this communication.

In a separate order, the Superintendent of Police, Ganderbal, has requested 16 educational institutes in the district, including ITI buildings, middle and higher secondary schools to be vacated. “In view of the Shri Amarnath Ji Yatra-2020, these educational centres will be made available for accommodation of Central Armed Police Force (CAPF) companies,” the order reads.

The police say it is a routine commutation and has nothing to do with the current situation. “This is not an order but a communication to the deputy commissioner asking him for some accommodation in case need arises,” says a senior police official.