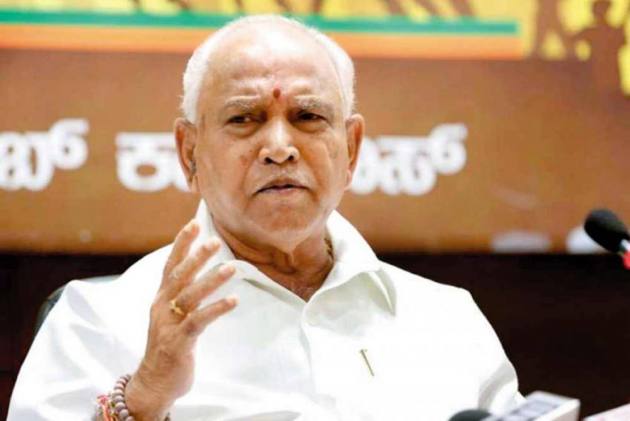 Amid BJP leader B S Yediyurappa stepping down from the post of Karnataka CM, many traders and BJP supporters in Shivamogga district, which is part of Yediyurappa’s Assembly constituency, Shikaripura, shut down their businesses as a mark of protest. Expressing their sympathy with the 78-year-old leader, BJP supporters in Shivamogga staged a demonstration. Yediyurappa represented the Shikaripura constituency seven times.

Roads were deserted in Shivamogga as Yediyurappa's supporters hit the streets raising slogans and put up his cut-outs to show their solidarity with him. The workers also denounced the BJP leaders for compelling the Lingayat strongman to resign without allowing him to complete his term.

Yediyurappa announced his decision to resign while speaking at an event to highlight the achievements of two years of the BJP government he headed in Karnataka.

Earlier today, he submitted his resignation to Governor Thaawarchand Gehlot at the Raj Bhavan, which was accepted.

There is an unwritten rule in the BJP of keeping out those above 75 years from elected offices.