57-year-old Nand Lal died around 11 am in a landslide caused by illegal sand mining in his Fhirnu village in Karsog tehsil. 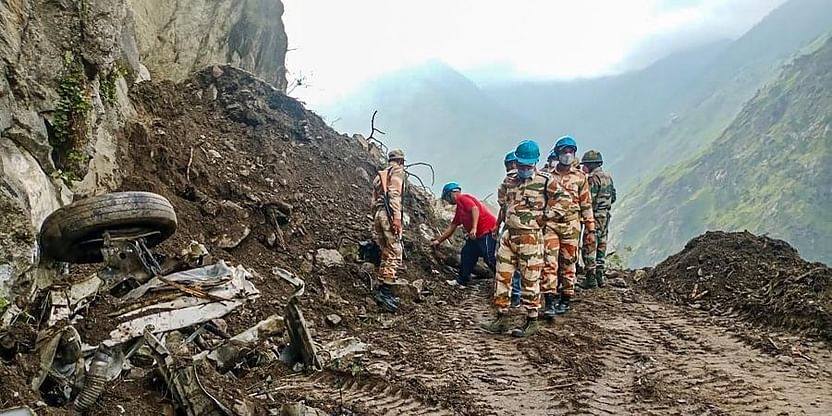 A landslide triggered by illegal sand mining in Himachal's Mandi district on Friday killed a 57-year-old man and injured another, a state disaster management official said.

According to the official's statement, Nand Lal died around 11 am in a landslide caused by illegal sand mining in his Fhirnu village in Karsog tehsil.

Another man, Ram Krishan, who hails from Tewan village, also sustained injuries in the incident, the official said.