The Ministry of Home Affairs told the Rajasthan chief secretary to send a report on the allegations of phone tapping, an official said. 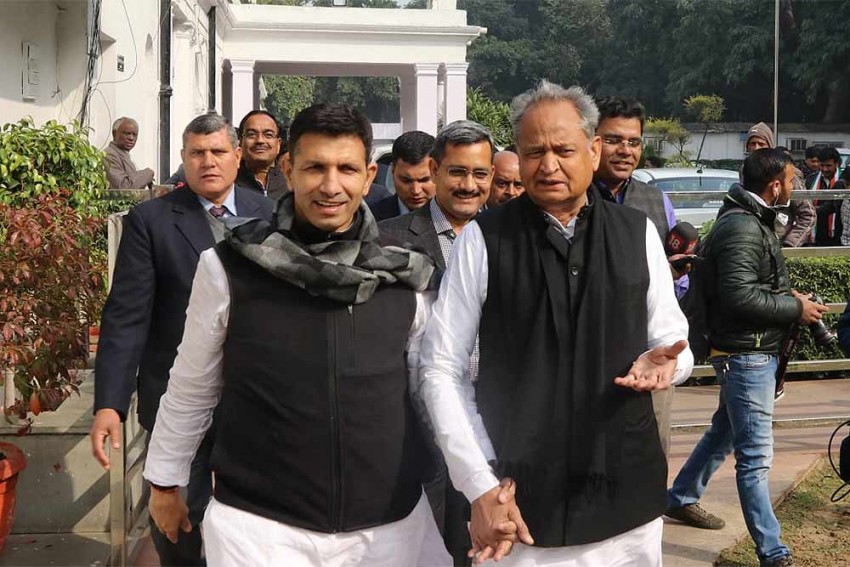 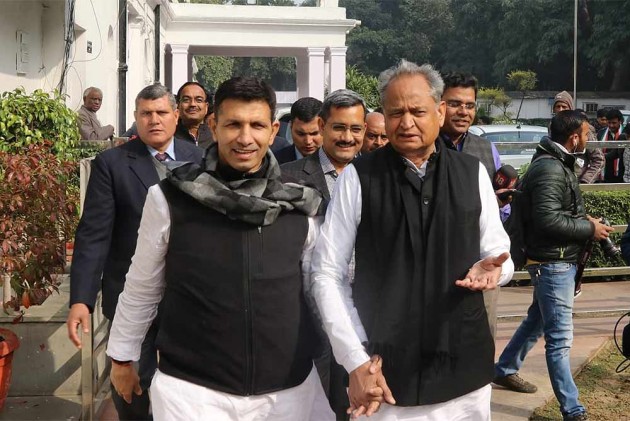 The Centre on Saturday sought a report from the Rajasthan chief secretary on allegations of phone tapping after two audio clips of conversations purportedly regarding a "conspiracy" to topple the state's Congress government emerged amidst the ongoing political crisis in the state, officials said.

In a communication, the Ministry of Home Affairs told the Rajasthan chief secretary to send a report on the allegations of phone tapping, an official said.

The chief secretary has been told to provide the details of the incident after two audio clips emerged, the official added.

The Rajasthan Police's Anti-Corruption Bureau (ACB) registered a case under the Prevention of Corruption Act in connection with the two clips of conversations purportedly regarding a "conspiracy" to topple Chief Minister Ashok Gehlot's government.

The ACB Director General Alok Tripathi said it has registered an FIR on a complaint by Congress chief whip Mahesh Joshi.

The FIR mentions details of conversations of (Congress rebel MLA) Bhanwarlal Sharma with Gajendra Singh (Congress claims it is a reference to Union minister Gajendra Singh) and a third man called Sanjay Jain.

The BJP on Saturday asked if the Congress government in Rajasthan resorted to "unconstitutional" methods to tap the phones of politicians and demanded a CBI probe into what it called a "saga of illegalities and concocted lies".

BJP spokesperson Sambit Patra said senior Congress leaders, including chief minister Gehlot, have been claiming that these audio clips are authentic even though the FIR registered by police does not say so.