Order passed on plea, which says the fund can be used only for students' welfare. 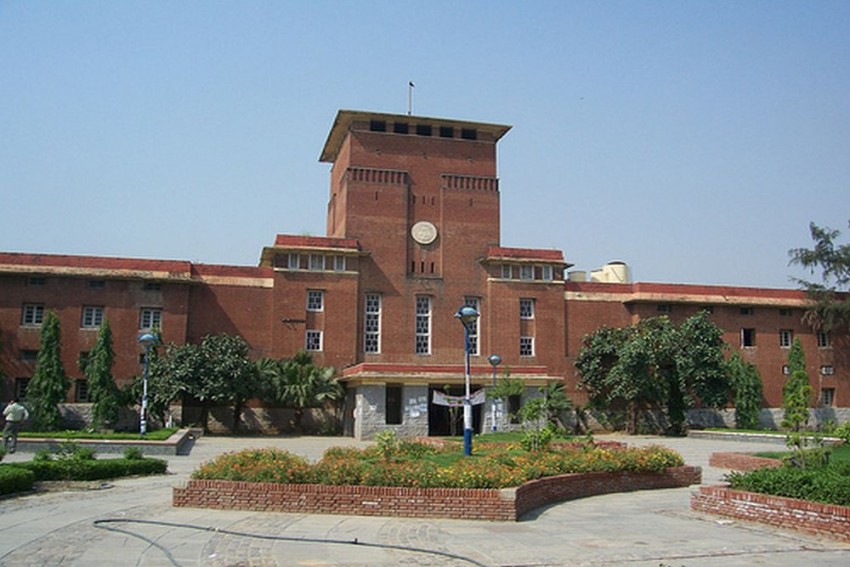 The Delhi High Court on Friday stayed the decision of the AAP government asking 12 Delhi University colleges, fully funded by it, to pay outstanding salaries to staffers from the Students Society Fund.

Justice Navin Chawla passed the order on a plea by Delhi University Students Union (DUSU) which said the students fund cannot be used for any other activity other than for students welfare.

The petition was also supported by Delhi University.

DUSU has challenged the October 16 order of Delhi government asking the 12 colleges to pay the salaries of staff ---- both teaching and non-teaching ---- from the students fund and the amount should be released within two weeks.

The college staff have not been paid for the last three months.