While Ramakant Gundecha has been accused of rape, several female students have alleged sexual harassment by his brothers Akhilesh and Umakant. 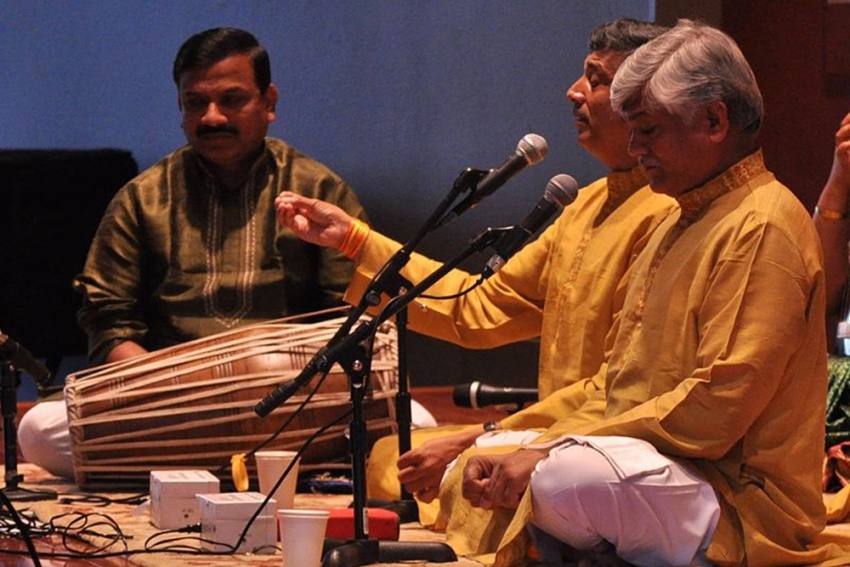 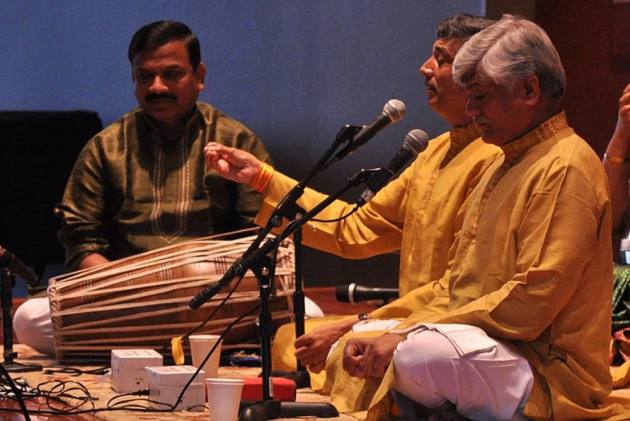 A former student of Dhrupad Sansthan, a prestigious music school founded by late Ramakant Gundecha who was a famous Indian classical musician, has levelled allegations of rape against him.

Ramakant Gundecha passed away in November 2019, however, since his death many multiple female students have alleged sexual harassment and assault against his brothers, Umakant and Akhilesh.

Ramakant and Umakant received Padma Shri in 2012 which is India's fourth-highest civilian award for their contribution to music.

The allegations against the Gundecha brothers have shaken the world of classical music. While Ramakant has been accused of rape, several female students have alleged receiving flirtatious and sexually suggestive messages from him and Umakant. Some students have also accused them of exposure and molestation.

Monica*, a student who joined Dhrupad Sansthan when Ramakant was alive, told BBC, “He started kissing me. I pushed him away but he kept trying," she said. "He touched my body and tried to unclothe me. At that time, I realised I was not moving. I was like a stone. At one point he realised that I was not responding. So he asked me, should I drop you back at the school? But I couldn't even reply."

However, the allegations have been denied by both Akhilesh and Umakant Gundecha’s lawyers.

(*Name has been changed.)