Vadodara police commissioner R B Brahmbhatt ordered the inquiry after meeting a delegation of the city unit of the opposition party. 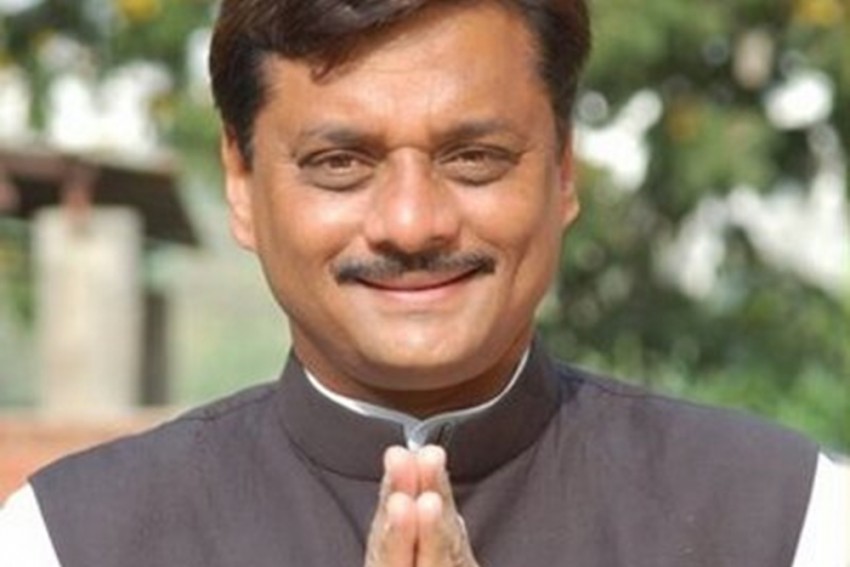 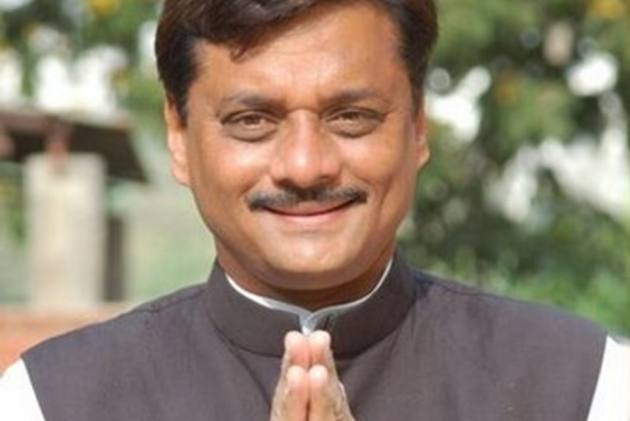 An inquiry has been ordered after former Congress MP Satyajit Gaekwad was allegedly assaulted by a few police officials in Vadodara city of Gujarat.

Vadodara police commissioner R B Brahmbhatt ordered the inquiry after meeting a delegation of the city unit of the opposition party on Thursday.

"It is alleged that Gaekwad was assaulted by a sub-inspector. I have asked Assistant Commissioner of Police A V Rajgor to conduct an inquiry and submit a report. Due action will be taken as per the findings of the report," he told reporters.

Gaekwad himself could not be reached on phone for comments.

Congress leaders alleged in their memorandum to the commissioner that police sub-inspector D S Patel and a few other personnel attached to Navapura police station thrashed Gaekwad on the road on Wednesday evening.

"Police stopped Gaekwad's sister near Baroda High School because she was not wearing a mask. She did not have cash to pay the fine of Rs 1,000, so she called Gaekwad," said Vadodara city Congress president Prashant Patel.

Gaekwad reached the spot and paid the fine. When he asked for a receipt, PSI Patel allegedly asked him to come to Navapura police station to collect it.

When Gaekwad refused to go to the police station and asked him to get the receipt book at the spot, Patel and some junior policemen allegedly slapped and punched him and threatened to put him in jail on false charges.

Gaekwad, who belongs to the former royal family of Vadodara, represented the constituency in the Lok Sabha between 1996 and 1998.