The complaint comes a day after Chadha took to Twitter and alleged that Uttar Pradesh Chief Minister was beating up migrants coming back from Delhi amid COVID-19 lockdown. 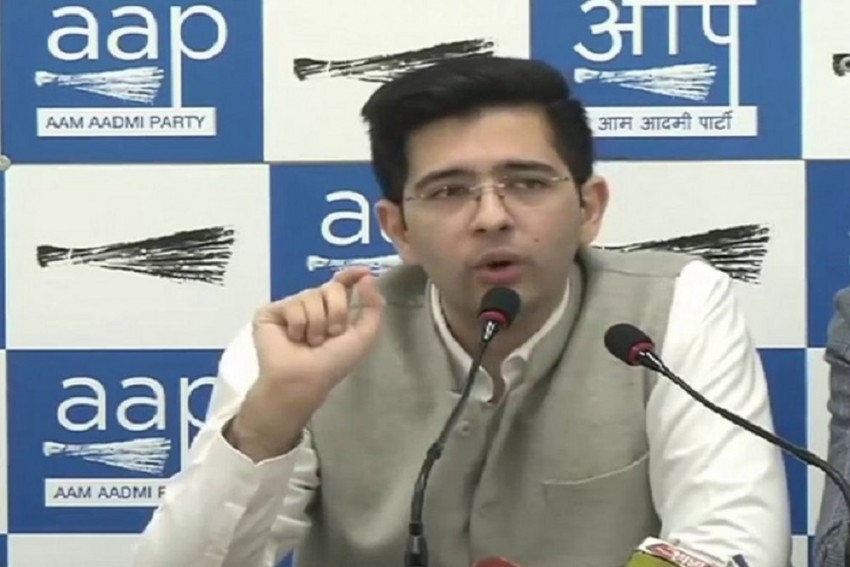 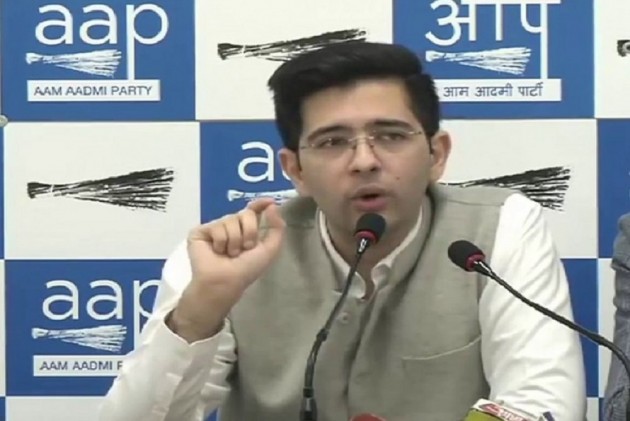 The complaint was filed by advocate Prashant Patel.

The complaint comes a day after Chadha took to Twitter and alleged that Uttar Pradesh Chief Minister was beating up migrants coming back from Delhi amid COVID-19 lockdown and was threatening them that they wouldn't be allowed to return. He even appealed the UP government to not increase the troubles of the poor migrants.

"According to sources, Yogi ji is getting migrants going from the national capital to Uttar Pradesh beaten up. He is asking them why they went to Delhi and that they will not be allowed to go to the national capital again. My appeal to UP government is not to do this and not to increase the problems in this difficult hour," he tweeted in Hindi.

"This is sheer false news, even during such an epidemic, his party is not deterred from playing dirty politics, how can the Aam Aadmi Party fall so low? The Uttar Pradesh government and the police will take specific action on this tweet," Kumar tweeted

While Prime Minister Narendra Modi had imposed a nationwide lockdown to prevent the spread of coronavirus, the Uttar Pradesh government on Saturday had decided to ply buses to help thousands of migrant workers who were stuck in the national capital and had started returning on foot to their native places in Bihar and Uttar Pradesh, among others. (ANI)

55-year-old Man From Kashmir's Baramulla Dies Due To Coronavirus; UT Has 33 Confirmed Cases