There have also been demands to regulate content on OTT and social media platforms, with some shows on these running into trouble for offending religious sentiments. 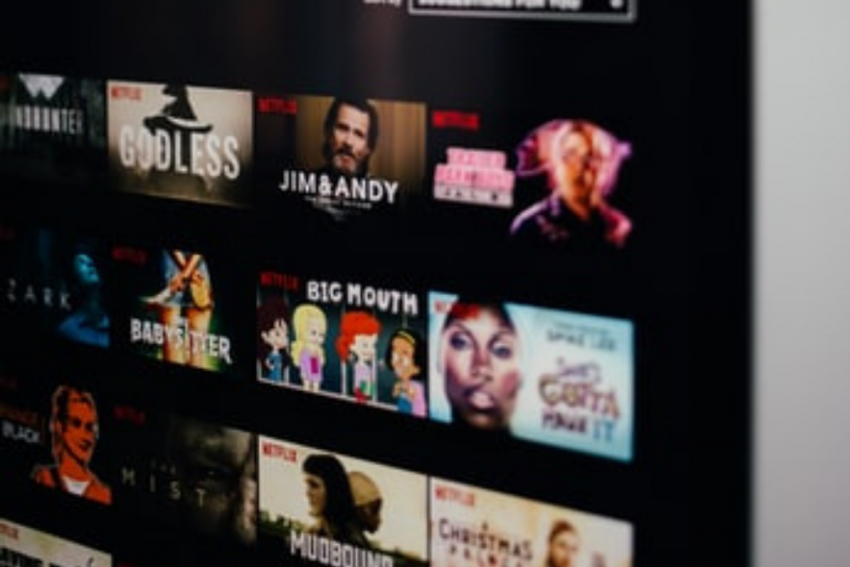 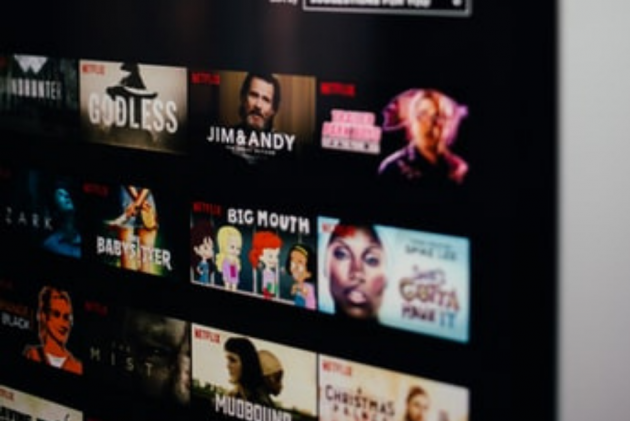 The government has readied draft rules to regulate all social media, streaming or OTT (over the top) platforms and news-related websites. The rules revolve around a self-regulatory mechanism that will include a code of ethics and regular compliance reports.

According to Hindustan Times report, the government draft policy has sought three-tier checks on OTT.

The social media companies may need to appoint officers who will be responsible for complying with content moderation orders, and both they and streaming service providers will be brought under a three-tier regulatory framework, according to proposed new rules that will cover media companies such as Facebook and so-called over the top (OTT) platforms such as Netflix. In addition, shows on these platforms will have to carry ratings such as U (universal) or A (adult) — something they are not required to do currently. The central government has laid down the rules and the framework for regulating both sets of companies, which remain largely unregulated, although some provisions of the Information Technology Act apply to them. The rules, in the process of being finalised, will also apply to digital news media. OTT will have a self-regulated system in the first tier, a regulatory oversight body in the second tier and a government body in the third tier.

There have been demands to regulate content on OTT and social media platforms, with some shows on these running into trouble for offending religious sentiments. But all are not very happy with this regulation.

In the past, on various occasions we have witnessed how social media has not just moulded peoples’ opinions but have brought about revolutions like the one in Turkey in 2013. The governments across the world have been repressive towards peoples’ gathering especially during the times of Covid pandemic, India being no exception. Several activists have been put behind bars and are facing various charges including violation of the Epidemic Diseases Act. In such a situation, storming twitter, Facebook Instagram with #hashtag is the new form of protest.

While some even question India is a land of contradictions, ethnic and linguistic diversities and multi-culturalism and as such regulation of televised content has always been important. There is no reason why televised content, films etc available on the OTT platforms be treated any differently than the motion pictures that are governed by the Cinematograph Act of 1952. Only the medium of exhibition is different. News broadcast on cable TV and similar medium is subject to regulatory mechanism, then why should news telecast on OTT be exempt?

Senior advocate Pinky Anand said, “Absence of censorship has been grossly misused in the name of creative expression on the digital platforms. The OTT platforms are profit driven and provide access to content by charging a subscription fee. In such a scenario, absolute self-regulation will be far from being satisfactory. The Supreme Court sought the Centre's response on a public interest litigation (PIL) last month, for the regulation of OTT platforms by an autonomous body. In my view, an autonomous regulatory body like the Press Council of India will be the most acceptable model, which can frame guidelines, receive complaints against content and yet leave enough play in the joints for artistic expression.”

But, is it right to force filmmakers to change or delete scenes from their work? To this Anand said, “Artistic expression is a fundamental right under the Constitution of India, being a part of freedom of speech and expression but it is not absolute and is subject to the limitations imposed by the Constitution and laws made in this respect. A filmmaker’s right to display his work of art is subject to the same limitations and cannot be put on any higher pedestal. Therefore, public order, decency, morality etc. are the touchstone for judging whether a work of art can or cannot be publicly aired or displayed. At the same time, the restrictions have to be judged from the standards of a reasonable man and not from the standards of a hypersensitive person. It’s the balance between the two which is vital.”

Vani Tripathi Tikoo, actor, board member, CBFC, a former BJP secretary and theatre activist questioned when will the industry get together and look at standardised norms that are there in other parts of the world? She stated an example in an interview with Outlook, “For example, in the UK, they have a proper certification board which looks at the content. It doesn’t censor, so we have looked at the difference between certification and censoring. Age-related censoring in a country like is mandatory and it should be done. Another thing, when we talk about parental control, I mean do people even know that a UA film, under-13 audience is not allowed in a theatre, haven’t we all seen little kids screaming and running around in theatres with their parents for UA films because the parents have no knowledge?”

Tikoo explained that there is no literacy as far as classification in India is concerned. She said, “In the pos-Covid scenario when OTT content is no more in the palm and now when families get together in front of their televisions and sharing content the makers should be all the more responsible. It brings in a thought process that is collective. I think it is extremely important that we look at how the screening services are going to react or how they have to put themselves in a creative responsibility.”

OTT occupies an amorphous position in the legal sphere. While films are subject to stringent regulatory controls, OTTs are unrestrained. This is because the concept of OTT is fairly new and unique. People are fast switching to OTTs from cable television and even movie theatres because of its easy accessibility and the versatile content it offers. Lawyer, social activist and former bureaucrat Abha Singh said to Outlook, “Apart from entertainment, many shows explore socio-political issues which have become instrumental in awareness generation and the shaping of attitudes. Thus, OTT content is also political, making it imperative that its freedom of expression is duly protected under Article 19. At the same time, this freedom has been grossly misused. Extremely vulgar language, nudity and grotesque violence have become a selling point for these shows. This can have a harmful impact on the psyche of the masses, particularly the youth, and adversely impact public order, decency or morality, which are reasonable restrictions under Article 19."