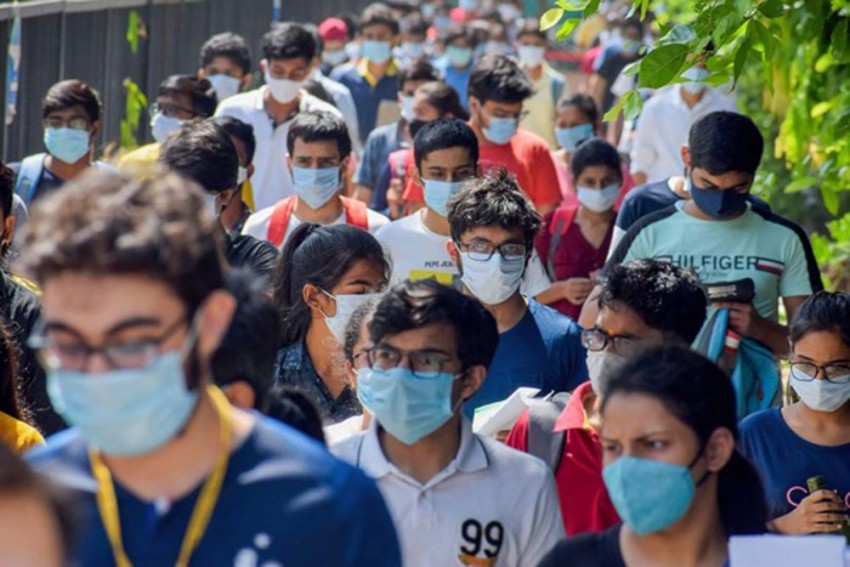 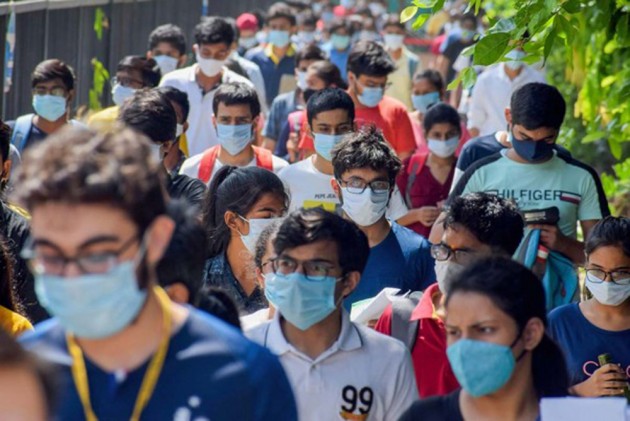 Lady Shri Ram College For Women (LSR) has pegged the cut off at 100 per cent for three courses for general category aspirants -- BA (Hons) Economics, BA (Hons) Political Science and BA (Hons) Psychology. The college has the highest cut-off among science courses as well. The college has announced a cut-off of 99.75 per cent for admission to B.Sc (Hons) Statistics for general category students, while Hindu College has pegged the score for the same course at 99.25 per cent. The cut-off for B.Sc (Hons) Physics in Hindu College is 99.33 per cent. Among the BA programme combinations, the highest cut-off has been announced for Economics and Political Science course in LSR College with aspirants needing to have a minimum of 99.25 per cent for gaining admission into the course.

Nearly 70,000 undergraduate seats are up for grabs with the admission process commencing from October 12. Officials of the university had said that cut-offs would be higher this year owing to more students scoring above 90 per cent marks in board examinations. The admission process will be completely online due to the coronavirus pandemic. The new session will commence from November 18.

The officials at the varsity believe that the cut-offs are higher this year also because the colleges did not have information about number of applications for each course. " This year, the cut-offs are higher since principals did not have information about the number of applications for each course. This time, the students were also not given the option to choose courses while filling the application forms. It is difficult to demystify the cut-off announced by LSR this time. It is true that there were more students who scored above 90 and 95 per cent this year but announcing 100 per cent cut-offs is absurd. In my view, the college won't be able to fill all the seats during the first cut-off," an official said, requesting anonymity.

Dalit Woman President Made To Sit On Floor During Official Meeting