The Delhi High Court Tuesday granted bail to Devangana Kalita, Natasha Narwal and Asif Iqbal Tanha in connection with a case pertaining to the Delhi riots 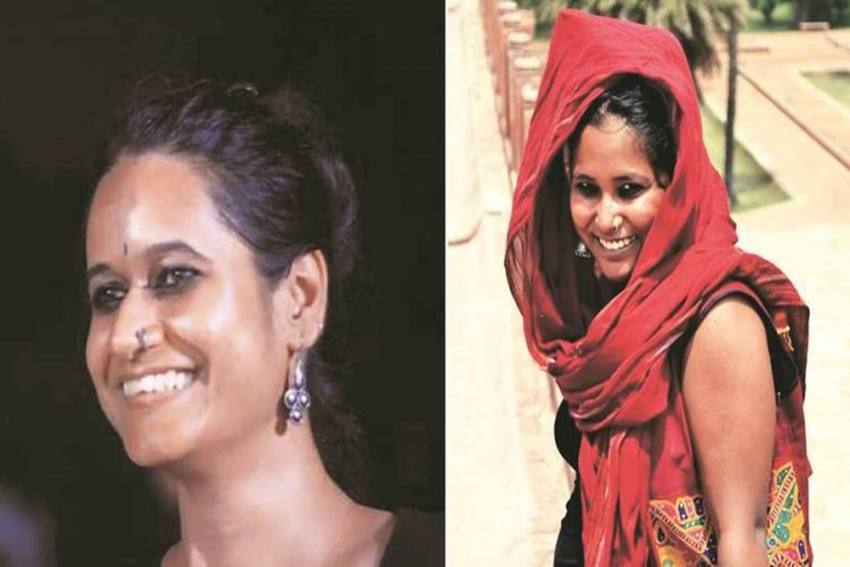 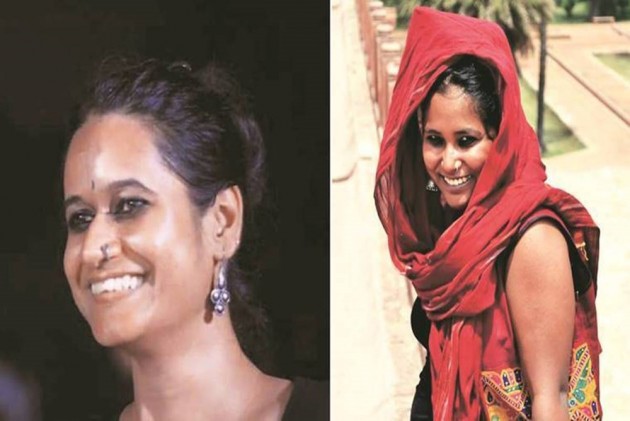 A bench of Justices Siddharth Mridul and Anup Jairam Bhambhani set aside the trial court's orders denying bail to the three accused and allowed their appeals by admitting them to regular bail.

The three accused were arrested in May last year in connection with the riots in northeast Delhi.

In its anxiety to suppress dissent the State has blurred the line between right to protest and terrorist activity and if such a mindset gains traction, it would be a "sad day for democracy", the Delhi HC observed while granting bail to the trio.

The court also directed Narwal and Kalita and Tanha to surrender their passports and not to offer any inducement to prosecution witnesses or tamper with the evidence in the case.

Kalita and Narwal, who are members of the Pinjra Tod (break the cage) group, were arrested by the Crime Branch of the Delhi Police and booked under various sections of the Indian Penal Code including rioting, unlawful assembly and attempt to murder.

The court also said that the definition of 'terrorist act' was “somewhat vague” under the UAPA.

"We are of the view that the foundations of our nation stand on surer footing than to be likely to be shaken by a protest, however vicious, organised by a tribe of college students or other persons, operating as a coordination committee from the confines of a University situate in the heart of Delhi," a bench of Justices Siddharth Mridul and Anup Jairam Bhambhani said.

In three separate judgements of 113, 83 and 72 pages, the high court said that although the definition of ‘terrorist act’ in section 15 of the stringent Unlawful Activities (Prevention) Act (UAPA) is wide and somewhat vague, it must partake the essential character of terrorism and the phrase ‘terrorist act’ cannot be permitted to be applied in a “cavalier manner” to criminal acts that squarely fall under the IPC.

“We are constrained to express, that it seems, that in its anxiety to suppress dissent, in the mind of the State, the line between the constitutionally guaranteed right to protest and terrorist activity seems to be getting somewhat blurred. If this mindset gains traction, it would be a sad day for democracy" which would be in peril, the bench said, adding there was nothing to show the possible commission of a terrorist act.

The high court directed Pinjra Tod activists Narwal and Kalita and Tanha, who were arrested in May last year in connection with alleged larger conspiracy in the riots, to surrender their passports and not to offer any inducement to prosecution witnesses or tamper with the evidence in the case.

The three accused shall not indulge in any unlawful activities and shall reside at the address as mentioned in records, the high court said.

Kalita, Narwal and Tanha are accused in four, three and two cases respectively relating to communal riots that broke out on February 24 last year and will be released from jail now as they have already secured bail in other matters.

It noted that the charge sheet was filed on September 16, 2020 and there are 740 prosecution witnesses and the trial is yet to commence which is unlikely to begin soon in view of the truncated functioning of courts by reason of the prevailing second wave of the COVID-19 pandemic.

Regarding Narwal and Kalita, the high court said considering their educational background, profile and position in life, it sees no reason to suspect or apprehend that they are either a flight risk or that they will indulge in evidence tampering, or witness intimidation, or will otherwise impede the trial in any way.

It said no specific act is attributed to Narwal, apart from the admitted fact that she engaged herself in organising anti-Citizenship (Amendment) Act (CAA) and anti-National Register of Citizens (NRC) protests around the time when violence and rioting broke-out in the certain parts of North-East Delhi.

“In our reading of the charge sheet and the material included in it, therefore, the allegations made against the appellant (Narwal) are not even borne-out from the material on which they are based. The State cannot thwart grant of bail merely by confusing issues,” it said.

The bench said allegations relating to inflammatory speeches, organising of chakka jaam, instigating women to protest and to stock-pile various articles and other similar allegations, at worst, are evidence that she participated in organising protests, but there is no specific allegation that she incited violence, what to talk of committing a terrorist act or a conspiracy to commit it.

Regarding Kalita, it noted that as a member of certain women’s rights organisations and other groups, she did participate and help organise protests against the CAA and the NRC in Delhi and said the right to protest, which is a fundamental right to assemble peaceably and without arms, is surely not outlawed and cannot be termed as a ‘terrorist act’ within the meaning of the UAPA, unless of ingredients of offences are clearly discernible from the allegations.

It added that inflammatory speeches and organising chakka jams are not uncommon when there is widespread opposition to governmental or parliamentary actions.

“Even if we assume...inflammatory speeches, chakka jams, instigation of women protesters and other actions, to which Kalita is alleged to have been party, crossed the line of peaceful protests permissible under our constitutional guarantee, that however would yet not amount to commission of a ‘terrorist act’ or a ‘conspiracy’ or an ‘act preparatory’ to the commission of a terrorist act...under the UAPA," it said.

Communal clashes had broken out in northeast Delhi on February 24 last year after violence between citizenship law supporters and protesters spiralled out of control leaving at least 53 people dead and around 200 injured.

Explained: Here’s Why Many Twitter Users Are Losing Followers