Is it just a viral claim or a hack that actually works? Here’s the answer: 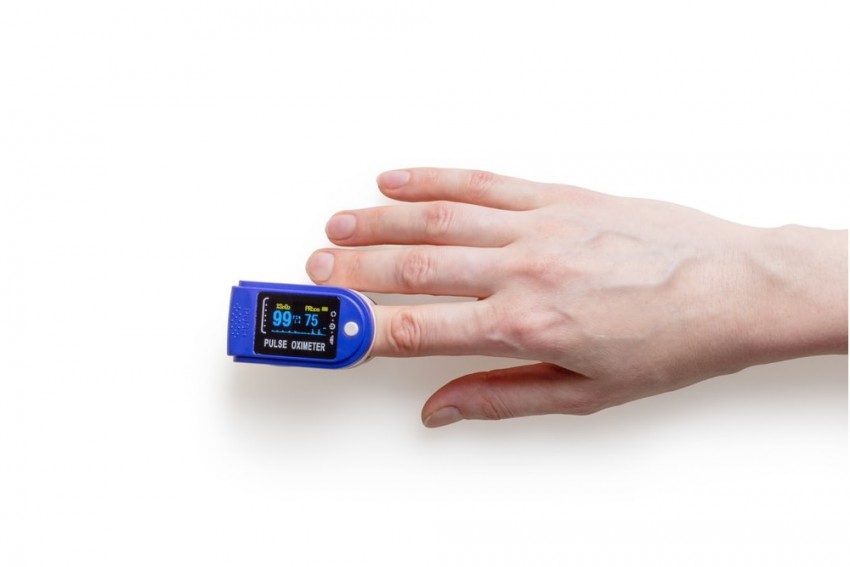 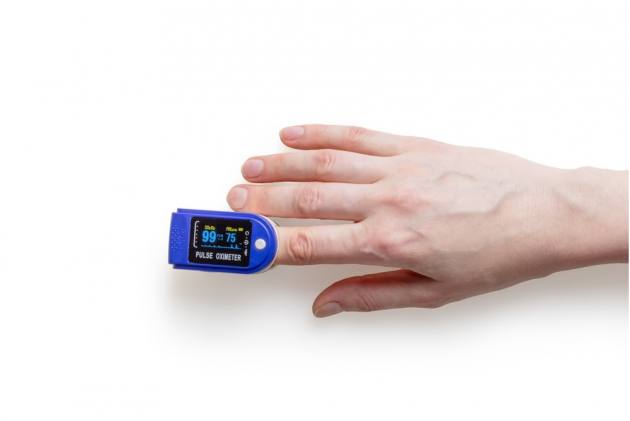 Even as the current active caseload stands at 20 lakh, Twitter is flooding with messages asking people for help with finding oxygen. As several patients are in-home quarantine, and monitoring their symptoms to notice a change or dip in their oxygen levels, a video showing how to ‘improve’ your oxygen levels is going viral.

The video, which was shared on Twitter and forwarded on WhatsApp groups shows a man lying face-down position, with his chest raised, also called the ‘prone method’ and shows how his oxygen level improves from it.

For those who are having oxygen saturation level around 90

Pronal or Ventilator breathing. See the amazing results. Hats off to the person who made this video pic.twitter.com/mNcnkFepLm

But is it just a viral claim or a hack that actually works? Here’s the answer:

Lying on the chest and stomach position, or on the sides, is considered to help the body get air into all areas of the lungs rather than lying flat on the back. The technique has proven to be an effective measure for a long time in the treatment of patients with acute respiratory disease syndrome (ARDS) and is considered “a simple and safe method to improve oxygenation”, as per a study published in the European Respiratory Journal, 2002.

The study mentioned how the main physiological aim of prone positioning are: to improve oxygenation; to improve respiratory mechanics; to homogenise the pleural pressure gradient, the alveolar inflation, and the ventilation distribution; to increase lung volume and reduce the number of atelectatic regions; to facilitate the drainage of secretions, and 6) to reduce ventilator-associated lung injury.

The study also concluded that oxygenation improves in 70–80 per cent of patients with early acute respiratory distress syndrome.

Why is oxygen count necessary to monitor?

Given the current situation where Covid cases are increasing, it becomes important to take necessary precautions and help prevent the further spread of the disease.

The best way is to monitor your oxygen levels in the body – a significant drop can be a sign of emergency – with a pulse oximeter. While most healthy individuals get a reading of 95 and above, any significant drop should be brought to the attention of the consulting physician to seek immediate medical help before the infected individual reaches the critical stage of acute respiratory disease syndrome (ARDS).

How does the prone position help?

According to Dr Praveen Gupta, director and head of department, neurology, Fortis Memorial Research Institute, Gurugram, “This position helps in improving oxygen flow in patients who are critical, in turn ensuring that they are less likely to require ventilator support.”

As per a National Center for Biotechnology Information (NCBI) study ‘Awake Proning: A Necessary Evil During the COVID-19 Pandemic’ published in Cureus Journal in July 2020, “Awake proning delays the use of mechanical ventilation and facilitates the patients with severe ARDS or severe pneumonia in maintaining the supply of oxygen to the body tissues. Since medical institutes are overburdened and limited ventilators are available, awake proning can reduce not only the burden on hospitals but also decrease the need for ventilators.”