Citizenship Bill As Important As Abrogation Of Article 370: Rajnath Singh

Singh asked BJP MPs to be present in large numbers when Home Minister Amit Shah tables the bill in Parliament. 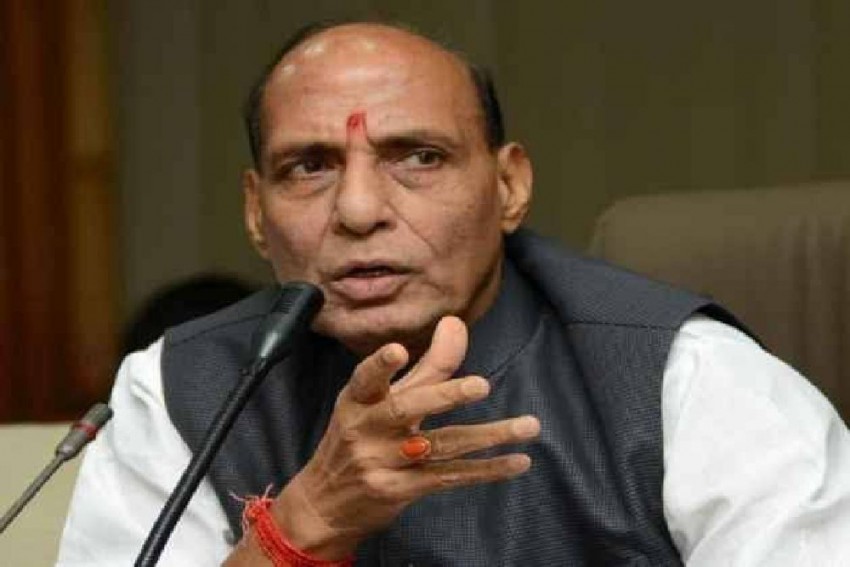 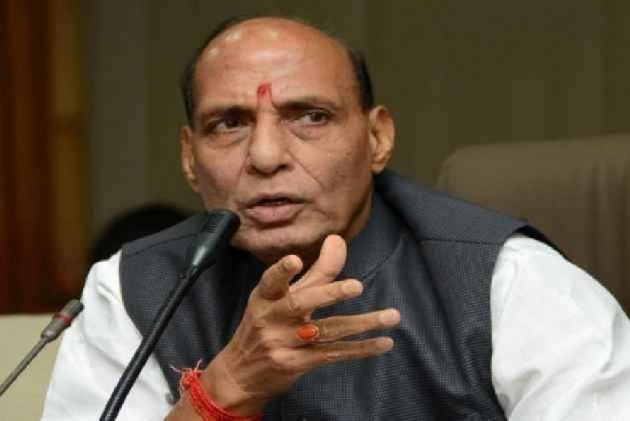 The Citizenship (Amendment) Bill (CAB) is as significant as the abrogation of Article 370, Defence Minister Rajnath Singh said at the Bharatiya Janata Party (BJP)'s parliamentary meeting on Tuesday.

Rejecting the opposition's criticism of the CAB, which seeks to grant citizenship to non-Muslim refugees from Pakistan, Bangladesh and Afghanistan if they faced religious persecution, Singh said the BJP has always worked to unite the country and its people.

Sources said Singh also made a reference to the allegation that the bill was against secularism as its beneficiaries excluded Muslims.

He said the three neighbouring countries were essentially Islamic nations and so it is non-Muslims, who are at the receiving end of religious persecution there.

The issue of absenteeism among BJP MPs from Parliament was raised at the meeting as Singh mentioned Prime Minister Narendra Modi's dissatisfaction over lack of their adequate presence many times, PTI quoted sources as saying.

Asking the party MPs to ensure their presence in Parliament as it is going to take up key bills in the coming days, he said the prime minister had time and again spoken against absenteeism among the parliamentarians but the issue persists.

The Defence Minister also cautioned the MPs against using unparliamentary words during their intervention on the floor of the house and said they should be aggressive in countering the opposition but not go to the extent of what the Congress, the BJP's main rival, does.

His remarks came against the backdrop of party MP Pragya Thakur being forced to apologise in the Lok Sabha for her comments on Mahatma Gandhi's assassin Nathuram Godse. The BJP subsequently barred her from attending its parliamentary party meeting during the ongoing session.