China Carrying Out Construction In Tibet; India Ready For Any Eventuality: Bipin Rawat 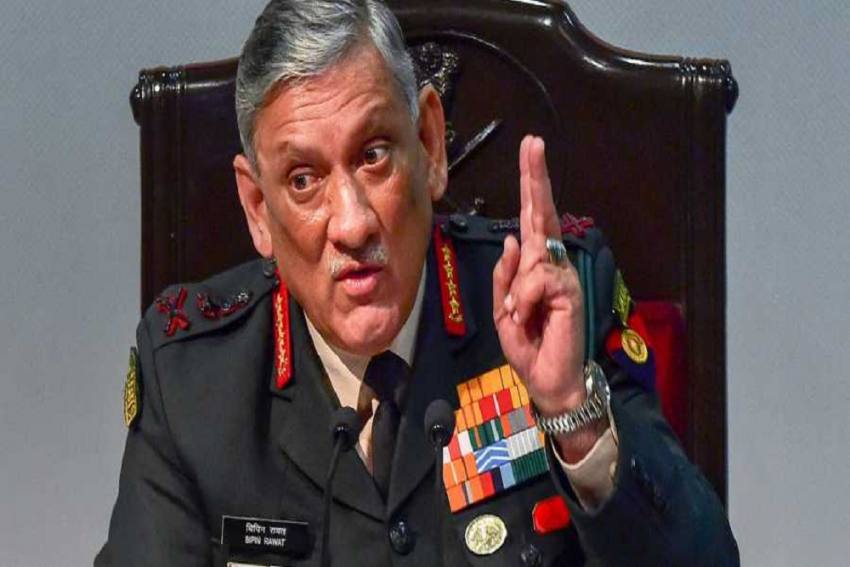 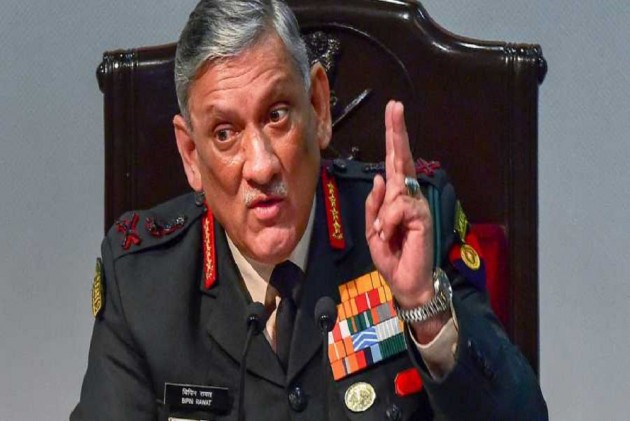 Chief of Defence Staff (CDS) General Bipin Rawat stated on Monday that the People's Liberation Army (PLA) is carrying out development activities in Tibet Autonomous Region of China, amid the Sino-Indian standoff at Ladakh.

He also said that Indian forces are well-equipped to deal with any eventuality, and similar activities are being undertaken in the country.

"We are locked in a stand-off in Ladakh. There is some development activity which has been going on in Tibet Autonomous Region of China. Every nation will continue to make preparations to boost its security based on its strategic interests.

"I don't think there should be much concern in that because we, on our side, are also carrying out similar activities," Rawat told reporters after the launch of indigenously built state-of-the-art stealth frigate ''Himgiri'' at Defence PSU Garden Reach Shipbuilders and Engineers here.

Indian Armed forces will leave no stone unturned to safeguard the country's frontiers, he insisted.

"China's attempt to change the status quo on the Line of Actual Control along the northern borders amidst the Covid-19 pandemic necessitated high levels of preparation on land, sea and in the air," the CDS said.

The Indian Army, following the Doklam stand-off in 2017, has taken measures to ensure that the situation does not escalate there any further, he maintained.

Indian forces are carefully watching the activities of the PLA at Doklam, where the armies of the two most populous countries in the world were engaged in a 73-day eyeball-to-eyeball stand-off in 2017.

"We have taken necessary action to counter anything that would be a cause of concern to our national security," he said, when asked about possible Chinese misadventures in the eastern sector, in the midst of the Ladakh impasse.

The CDS further said that the Indian Armed forces have adequate strength and reserves to counter any threat, and is looking to equip themselves with more cutting-edge technology.

"Time has come now to look at the future of warfighting, imbibing technology into our systems," he said.

Talking about the continuous ceasefire violation by Pakistan, he said India is fully prepared to deal with it and that it is the other side which should be more concerned about carrying out such activities.

Asked whether India should have more submarines or procure another aircraft carrier, Rawat said both have their advantages and disadvantages.

"Submarines have a separate place in naval warfare, in domination of the seas, and so does an aircraft carrier," he said, maintaining that the Navy needs an air wing.

The country needs to utilise its large number of island territories for strengthening security along the sea lanes of communication, Rawat said.

He also said that islands can be an option for launching naval strike aircraft.

"Once we have studied all that and understood in detail, we will take a call," he asserted.

Rawat said that the three forces -- Army, Navy and Air Force -- will be integrated, while retaining the niche capabilities of each service.

"We strongly believe that no single force or no single service can succeed in any conflict situation if we are to face conflict with our adversaries anywhere -- whether it is land, air or sea," he said.

The integration will ensure synergised application of the country's combat potentials, the CDS said.

"We have successfully overcome some of the misconceptions about force restructuring by allowing space to each force to develop niche capabilities based on their strengths, and thus enhance our overall combat power," he added.