Sadhvi Pragya, an accused in the Malegaon blast case, joined the BJP formally on Wednesday and will contest the Lok Sabha election against Congress' Digvijaya Singh from Bhopal 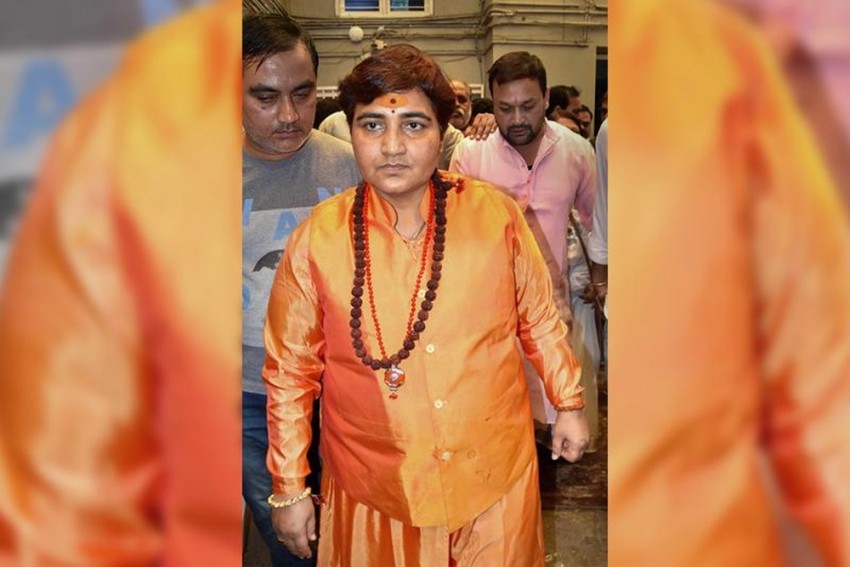 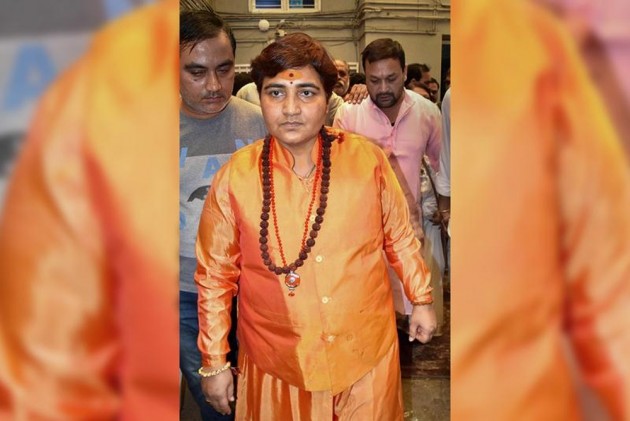 In a state like Madhya Pradesh --since long known as laboratory of Hindutva-- it is not really a surprise that the BJP is considering fielding Sadhvi Pragya Singh Thakur from Bhopal to take on senior Congress leader Digvijaya Singh.

It is apparent that the BJP wants to push the boundaries of Hindutva and see how far it will take them in the Lok Sabha elections. Saffron-clad UP chief minister Yogi Adityanath is the party’s star campaigner and now with the entry of Sadvi Pragya, an accused in the Malegaon blast case, the BJP is hoping to polarise the narrative a bit more. Though Bhopal has a sizeable Muslim population, BJP has held the seat for four decades. The Sadhvi is being tried under the Unlawful Activities Prevention Act (UAPA) and is out on bail.

Incidentally, Pragya will not be the first Sadhvi to contest from Bhopal. The seat has been represented by another sanyasin, Uma Bharti, who won in 1999 Lok Sabha polls and then led the state to victory in Assembly polls in 2003. The firebrand leader had to resign from the post of chief minister in less than one year after arrest warrants were issued against her in connection with the 1994 Hubli riots.

After 2004, Uma Bharti was kept out of the politics of Madhya Pradesh – a state where she hails from and where she cut her teeth as a “religious missionary” and also in politics, representing Khajuraho Lok Sabha seat for four consecutive terms from 1989. In 2014, she contested and won from Jhansi in Uttar Pradesh. This time she had told the party about her inability to contest the 2019 elections.

Sources in saffron party claim that the original sanyasin was asked to contest from Bhopal but she declined. And then the BJP leaders narrowed down to Sadhvi Pragya, who has been taking on the Congress on the issue of “saffron terror”. Other senior leaders of the BJP, including Prime Minister Narendra Modi and party President Amit Shah, have been using the “saffron terror” as a weapon to take on the Congress and to polarise the narrative.

Sadhvi Pragya came to limelight only after she was arrested in 2008 following the Malegaon blasts. Born in Bhind, Pragya hails from a family with RSS links. She herself was active in ABVP as a student and did her post-graduation in History. However, she became known for her firebrand oratory and radical speeches. She was also an accused in the murder case of an RSS functionary in 2007.

Saudi Aramco In Talks With Reliance To Buy Stake In Petrochemical, Refinery