Rahul asked for votes on polling day, says BJP in complaint to the chief electoral officer 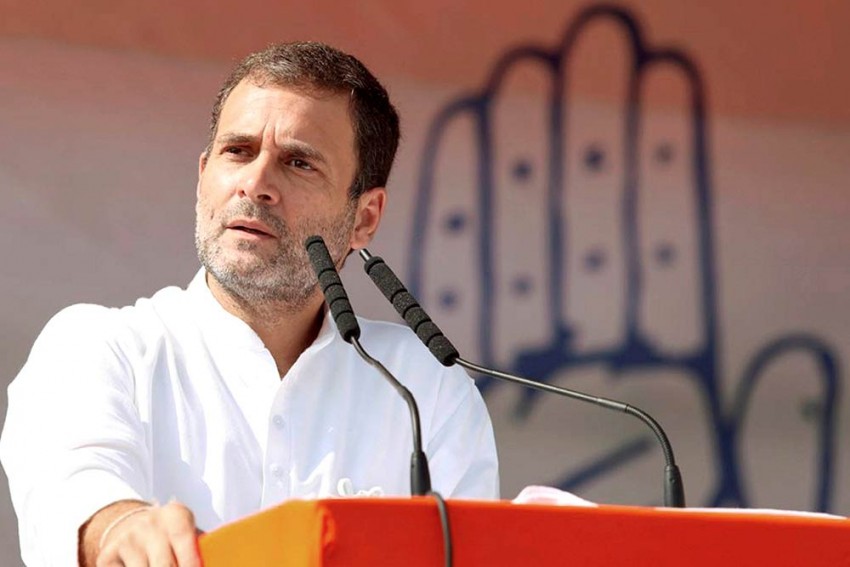 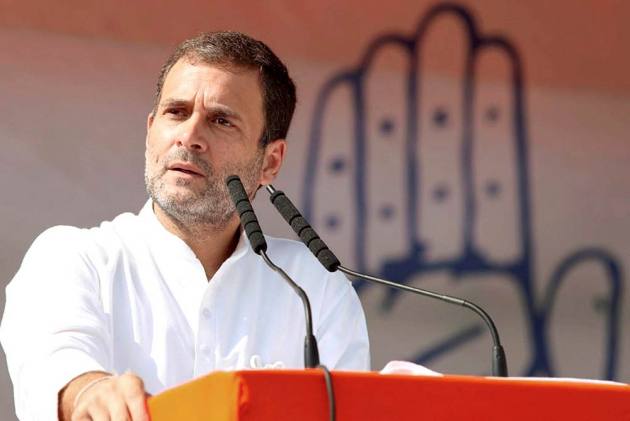 The BJP in Bihar on Wednesday lodged a complaint against Congress leader Rahul Gandhi with the Election Commission, charging him with violating the model code of conduct by "asking for votes" in a tweet on a polling day.

State BJP legal cell head S D Sanjay shot off the written complaint to the Chief Electoral Officer of Bihar requesting "legal action" against Gandhi who also addressed a couple of rallies in the state earlier in the day.

As per the complaint, Gandhi had "issued a statement on Twitter asking for votes... today. The time for making appeal for the first phase of polls was over 28 hours earlier".

According to Sanjay, who is a former Additional Solicitor General of India, such an appeal made on the day of polling was "in utter violation of Model Code of Conduct, warranting action against him".

Polling took place for 71 constituencies of the 243-member Assembly in the first of the three-phase election on Wednesday.

The complainant also appended printouts of the three-line tweet of Gandhi, in Hindi, which said, "This time for justice, employment, farmers and labourers, may your votes be for the Grand Alliance. Best wishes for all of your for the first phase of polls in Bihar", ending with the hashtag #aajbadlegaBihar (today Bihar will undergo a change).