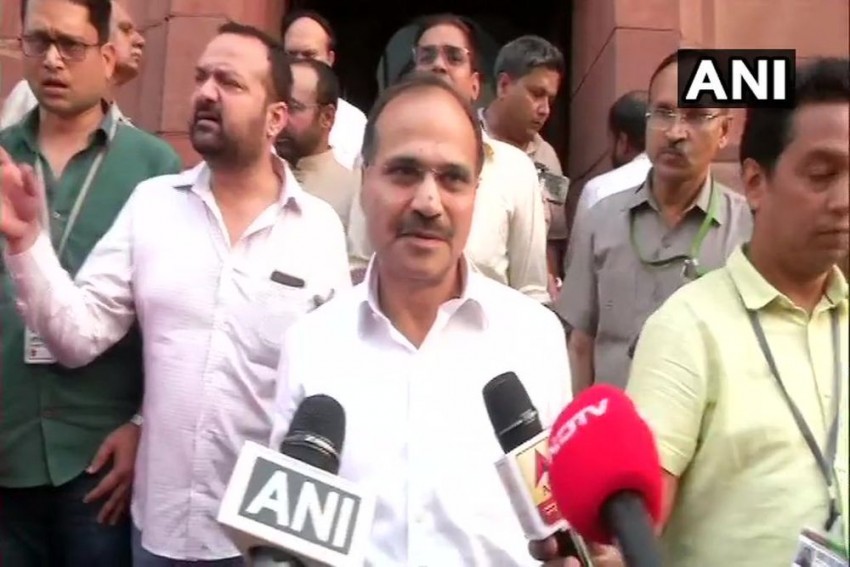 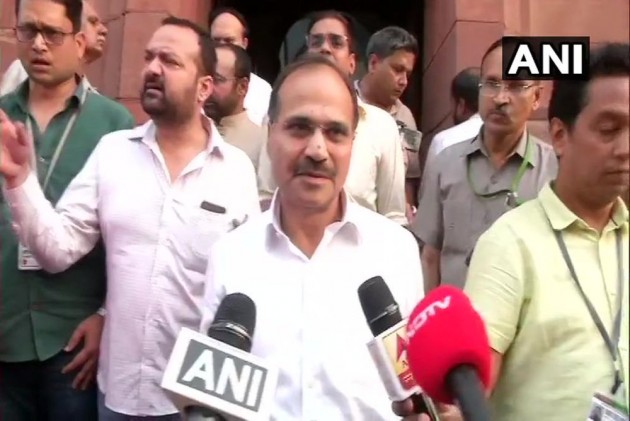 Minutes after Prime Minister Narendra Modi concluded his scathing attack on Congress party for never acknowledging the efforts of anyone besides Nehru-Gandhi family's, the grand old party hit back saying Modi had himself rarely given credit to the Congress for its work.

Thiruvananthapuram MP Shashi Tharoor said prime minister's criticism of the Congress wasn't accurate, adding that his party and he himself had rarely acknowledged other's efforts.

Adhir Ranjan Chowdhury, the Congress leader in the Lok Sabha, said that at least PM Modi responded to our arguments against the NDA government. "I think we've succeeded. The PM, who used to remain reluctant to quote any Congress leaders, today quoted Nehru Ji in his speech," he said.