'The virus strain which was found in India has infected so many to an extent that with the present immune profile of people the third wave is impossible,' Dr Jayaprakash Muliyil, a noted epidemiologist, said. 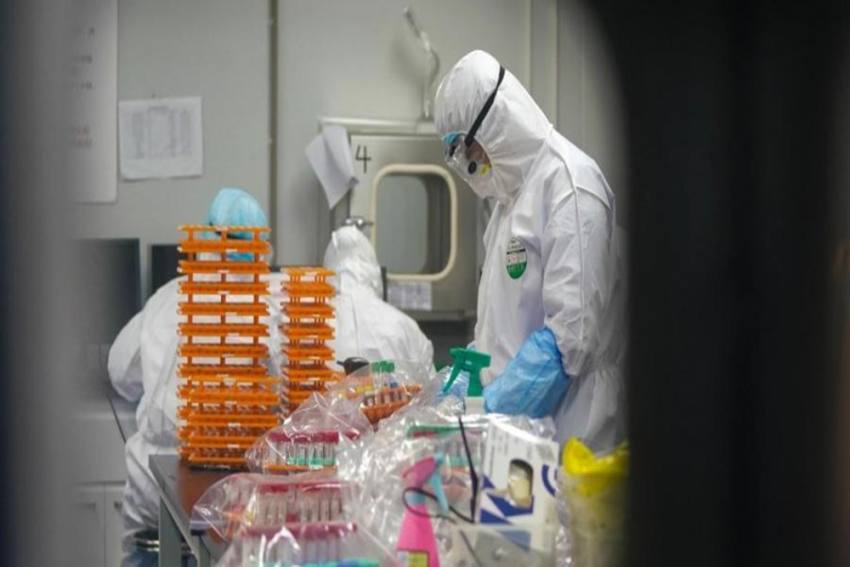 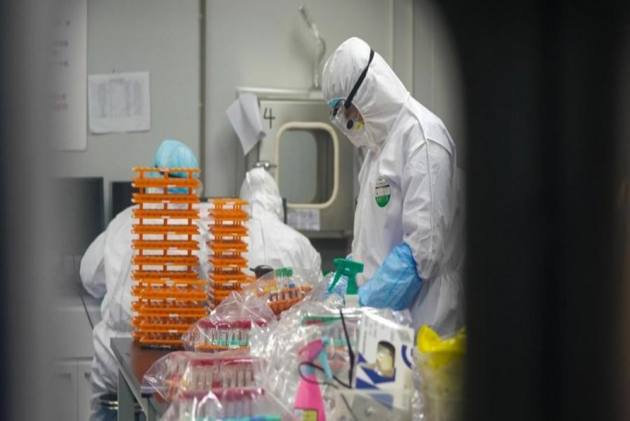 The highly infectious variants of Sars_Cov_2, that caused the second wave in the country, have reinfected only 5 per cent of the population that contracted the virus and recovered in the first wave.

Dr. N K Arora, chairman of the Covid-19 working group under the National Technical Advisory Group on Immunization (NTAGI) disclosed it to Outlook in a recent interview.

Experts say that it is quite high keeping in mind the global reinfection data which is around 1 per cent.

However, they say that the prevalence of infection during the second wave has been so high among people in many cities like Delhi and Mumbai that even at this rate of reinfection, the third wave is not possible.

“The virus strain which was found in India has infected so many to an extent that with the present immune profile of people the third wave is impossible,” Dr Jayaprakash Muliyil, a noted epidemiologist, said.

“Unless a major mutation happens and altogether a new coronavirus emerges, there is no possibility of the third wave,” he added.

Dr Sanjay Rai, President, Indian Public Health Association (IPHA), seconds with Dr Muliyil as according to him, three factors play a role in any wave of an infectious disease.

“A susceptible host, a virus, and an environment are three factors vital to decide a wave. The second wave came because not only the virus mutated and became more infectious but a large population was susceptible to infection as well,” Dr Rai said.

He is of the view that the second wave has decreased that susceptibility to a great extent.

“In cities like Delhi, a general observation gives an idea that not less than 70 percent of people have already got infected. It could be more than that also. In such a situation, when the susceptible population is very few, the virus will have to mutate so significantly that unless it becomes altogether a new coronavirus, the third wave seems unlikely,” Dr said.

Dr Samrat D Shah, internal medicine specialist and honorary internist to the Governor of Maharashtra, says that in Mumbai around 50 percent of the population might have already infected in the second wave.

“However, these Covid-recovered people can act as a barrier for the virus to travel from one uninfected person to another as the reinfection rate is very low to drive the third wave,” he said.

The talk of third-wave gained prominence when for the first time on May 5, Prof K VijayRaghavan, principal scientific advisor to the government, in a press conference, said that it is inevitable.

He attributed mainly two reasons – decline in cautionary steps and less immunity in the population from the first wave – to drive the second wave in the country.

However, while predicting the third wave, Prof VijayRaghavan only took into consideration ‘the high level of circulating virus’ and ignored the current immune profile of people.

Some health experts suggest that a large seroprevalence survey should be conducted to find out the extent of infection among people.

“There is no denying the fact that the spread of infection was almost 70 to 80 percent among people in Delhi,” Dr Rahul Bhargava, a well-known hematologist from Fortis Hospital Gurgaon said.

“However, it is necessary for ICMR to conduct a large serosurvey to corroborate this general perception. It will help predict the extent and possibility of the third wave,” He added.

Of late, the Indian Council of Medical Research (ICMR) did talk about its plan for conducting a serosurvey to check the level of general anti-body among people but it hasn’t made a formal announcement from when it would be started and what all areas it would cover.

Experts also believe the ongoing vaccination drive is strengthening people’s immunity which will further help keep the virus at bay.

Ashwin Srivastava, the co-founder, and CEO of Sapio Analytics, a government advisory firm is of the view that many areas remain vulnerable where the virus hasn't been able to penetrate.

“Within India, there are various pockets where the peak of the second wave is now appearing and a majority is still not immune. Hence, I believe that we should not err on the side of caution and be ready for future waves as long as herd immunity is not established in every part of the world,” Srivastava said.