If Taslima Nasreen Can Be PM's Sister, Can't Rohingyas Be His Brothers, Asks Owaisi 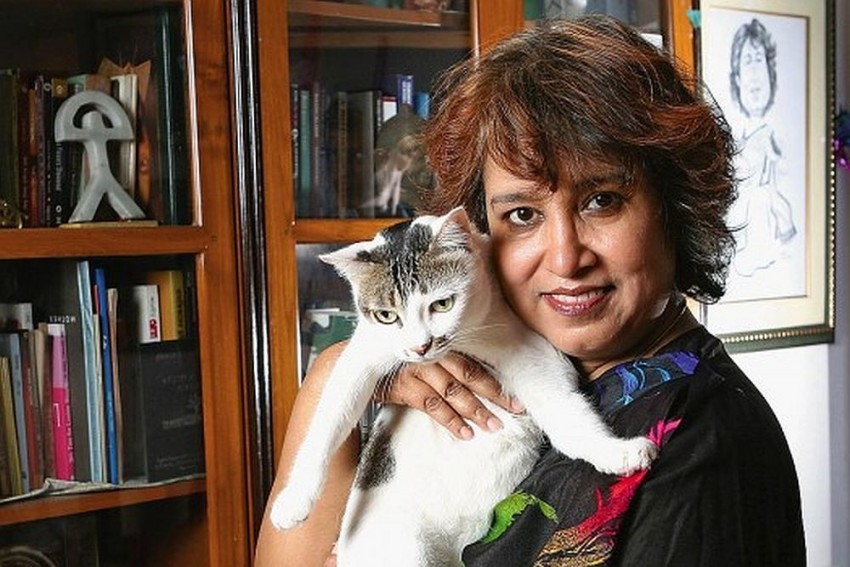 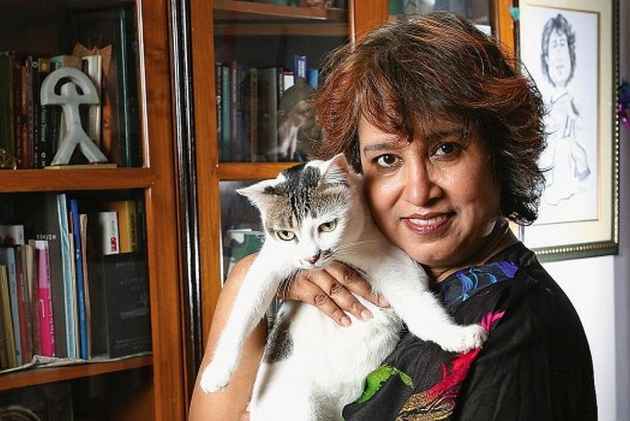 Citing example of refugees from Bangladesh, Pakistan and Sri Lanka residing in India, All India Majlis-e-Ittehadul Muslimeen (AIMIM) chief Asaduddin Owaisi on Friday tore into Prime Minister Narendra Modi's Government over sending the Rohingya Muslims back to Myanmar, saying that Rohingya refugess should be allowed to take shelter in the country just like other refugees are.

Owaisi also mentioned about the noted Bangladeshi writer, Taslima Nasreen, who has been living in India in exile since 1994 and asserted that if the former can be the sister of Prime Minister Modi, why can't Rohingyas be his 'brothers'.

"Is this humanity to send those people back who have lost everything? This is wrong. Under which law, can the Centre send all the Rohingya refugees back?" he added.

He even questioned India's wish to get a permanent membership in the United Nations Security Council.

"The Indian Government wants a permanent membership in the UN Security Council. Will this be there attitude as a super power? Can the Centre send back those Muslims back, who even have the permission of the Human Rights Council to stay here?" Owaisi said.

Further referring to the Sri Lankan refugees staying in Tamil Nadu, Owaisi said that they were allowed to stay in India even after being accused of spreading terrorism.

He even mentioned about the Chakma people of Bangladesh, who came to India in 1971 and have been living in Arunachal Pradesh, and Tibetan spiritual leader Dalai Lama, who is treated as a guest in India.

"Isn't a refugee staying in the camps of Tamil Nadu, even when it was claimed that these refugees are involved in spreading terrorism? Why were they not sent back to Sri Lanka? After the formation of Bangladesh, the Chakmas came to India, and got the status of refugees," he said.

Owaisi even requested the National Democratic Alliance (NDA) Government to not see Rohingyas as Muslims, but to consider them are refugees.

"We hope that the government of India gives shelter, an opportunity to live a respectful life and a future to their children, because the Indian Constitution gives the Right to Equality and the Right to Life, not only to its own citizens, but to all refugees as well," he said.

Meanwhile, India has sent the first consignment of humanitarian assistance to Dhaka, in response to the humanitarian crisis being faced on account of the large influx of refugees into Bangladesh.

This development came days after Bangladesh briefed India about the problems faced by it due to the influx of refugees from Myanmar following the ethnic violence in the Buddhist-majority nation.

As per reports, on August 9, the government had told the Parliament that according to available data, more than 14,000 Rohingyas, registered with the United Nations refugee agency UNHCR, are presently staying in India.

The UNHCR had said that at least 2,70,000 Rohingya refugees have fled from the violence-affected Myanmar's Northern Rakhine state and sought refuge in Bangladesh where the limited shelter capacity is already exhausted. (ANI)