Haryana Minister Wants AMU To Be Renamed After 'Jat King' 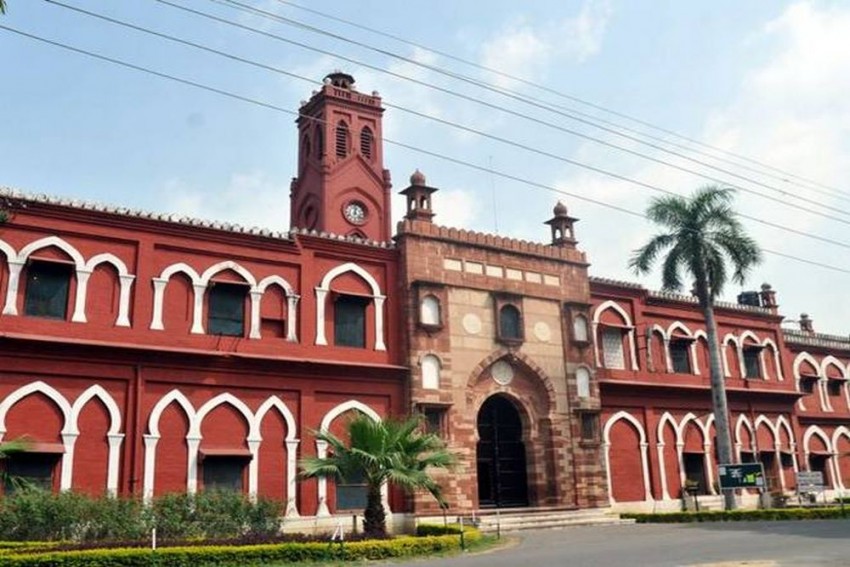 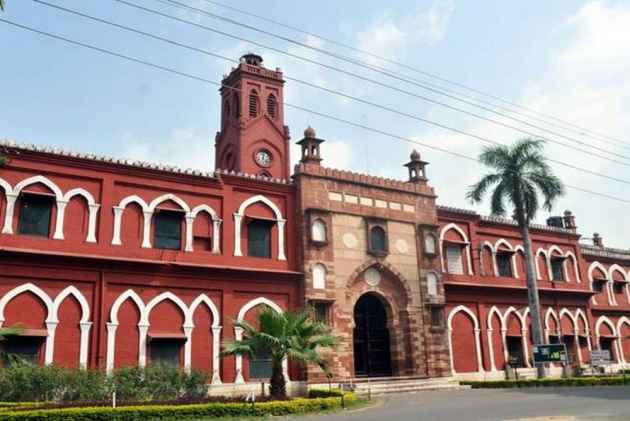 Earlier this month, a number of groups protested against the portrait of Pakistan's founder Muhammad Ali Jinnah being hung at the AMU student union's office.

Soon after, AMU Vice-Chancellor Professor Tariq Mansoor dubbed the Jinnah portrait controversy as a 'non-issue' and underscored that latter's portrait is also present at the Bombay High Court and the Sabarmati Ashram in Gujarat.

Talking to ANI, AMU vice-chancellor Professor Tariq Mansoor said, "Jinnah's portrait has been here since 1938. Jinnah's portrait is at many places including Bombay HC and Sabarmati Ashram and Nehru Museum too. No one was worried about the portraits until now; I think it is a non-issue."

Professor Mansoor also asserted that the agitation by students in the university had no connection with the Jinnah portrait row.

"Students' agitation had no relation to Jinnah portrait row, they were protesting against people who came to AMU to disturb the peace on May 2. Spoken to chief secretary for a judicial inquiry into the incident," he said while reacting to the ruckus due to which the event of former vice-president Hamid Ansari was cancelled.