And the overwhelming questioned being asked is: Can Jose Mourinho end Liverpool's unbeaten run? 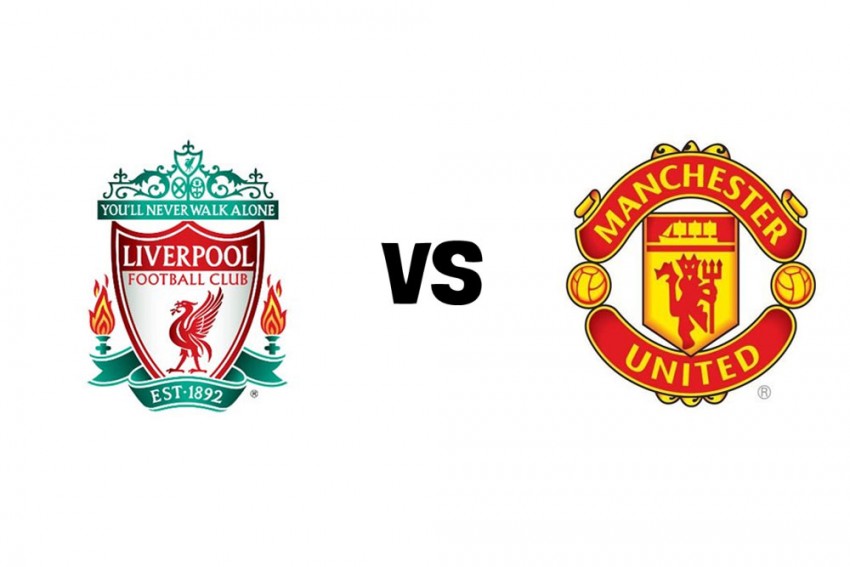 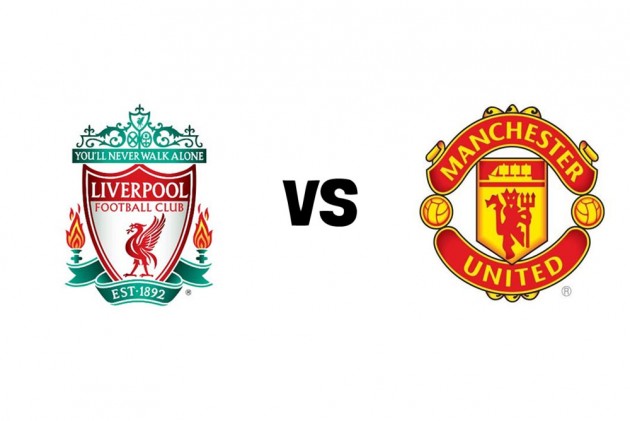 England's two most successful clubs, Liverpool and Manchester United, head into the season's first league meeting. This is one of the most popular fixtures in world football. No matter where they live, every football fan will follow the match.

Premier League leaders Liverpool boast a 16-point lead over their historic rivals at the top of the table just 16 games into the season, with United languishing down in sixth and already eight points off the top four.

Much has changed since the sides last met in March, where a 2-1 victory for United took Jose Mourinho's men five points ahead of Liverpool on their way to securing second-place to runaway winners Manchester City.

Liverpool finished 25 points behind City last season, but now lead the champions by a point thanks to their best ever start to a league season, while United continue to languish in the middle of the table.

And the overwhelming questioned being asked is: Can Jose Mourinho end Liverpool's unbeaten run?

Mourinho came under fire last year for failing to attack Liverpool's then leaky defence, settling for a 0-0 draw that cost his side momentum after a fine start to the season.

Normally a draw at Anfield would be a good result but defeat could leave United 11 points off the top four if other results go against them.

United scored four goals last week against Fulham but their attacking play has rarely been fluid this season and they are coming up against a defence that has conceded a single goal at home in the Premier League this season.

In a statistical quirk, Roberto Firmino, Mohamed Salah and Sadio Mane will all be looking for a first goal or assist in a Premier League match for Liverpool against United in more than 14 hours of football but few would bet against Salah adding to his tally in his current rich vein of form.

Mohamed Salah: After a slow start to the season, the Egyptian King has hit the form. He is now the leading scorer (10) with four assists.

Marcus Rashford: The fearless attacker is likely to play a crucial role again. Remember what happened last time this two teams met in the league.

Key stats:
- Liverpool are the only unbeaten side left in the league (13W,3D)
- They are unbeaten at home in the last seven matches (6W,1D)
- But they have only one win against United in the last ten competitive matches (D4,L5)
-Liverpool have scored the opening goal in 13 of 16 league matches so far.
- They are also the best defensive side, with the least goals conceded (6).
- But, United have scored in each of their eight away league games.
- In their last meeting, United beat Liverpool 2-1 at Old Trafford thanks to a Marcus Rashford double.

Prediction: It will not be a classic, but will be a thriller, thanks to Liverpool's own unpredictability. Liverpool win 3-1.

EPL 2018-19: How Liverpool Left Manchester United Trailing In Their Wake?