Film producer Anand Pandit revealed that Big B will be reciting a poem and the music has been composed by Vishal-Shekhar. 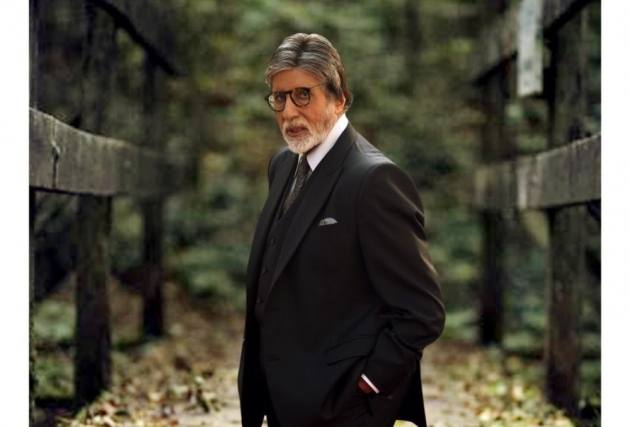 Bollywood megastar Amitabh Bachchan will be shooting a poetic title sequence for ‘Chehre’ produced by Anand Pandit and will shoot on July 19, to recite a poem written by Rumi Jaffery for his upcoming film, ‘Chehre’. The music has been composed by the popular duo -Vishal-Shekhar.

In April this year, composers Vishal-Shekhar had recorded the orchestral rendition of the title track with 107 musicians in Prague. “Shekhar Ravjiani has composed the tune beautifully. And now Amitabh Bachchan will lend his matchless voice and add another dimension altogether to the track,” says Pandit.

“He is a perfectionist and everything he does, be it a small movement before the camera, an action sequence, a close-up, a song he has to hum, or just be silent, he gives the moment his all. And I am looking forward to seeing how he delivers the poem because it is going to be a once in a lifetime experience,” he adds.

He also praised the music and added, “The film’s theme, its suspense and mysterious elements all come together wonderfully in the score and now Amitabh Bachchan will add his own magic to it.”

The film was in a lot of controversy a few months back because of the absence of Rhea Chakraborty from the film poster.

Before actor Sushant Singh Rajput’s death, Rhea had signed ‘Chehre’. She had also written a post about the same on social media. However, she was absent from the film’s poster and reportedly wasn’t even tagged by any of her co-stars when they shared it.