In a democratic set up like India, citizens have to be sufficiently informed, and they should be able to adequately understand the societal challenges and their possible solutions in order to shape the direction of the country. 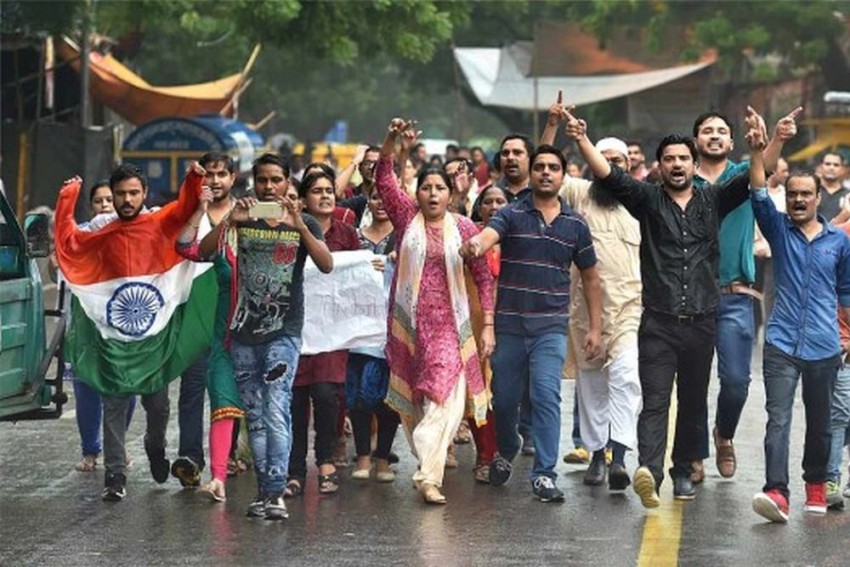 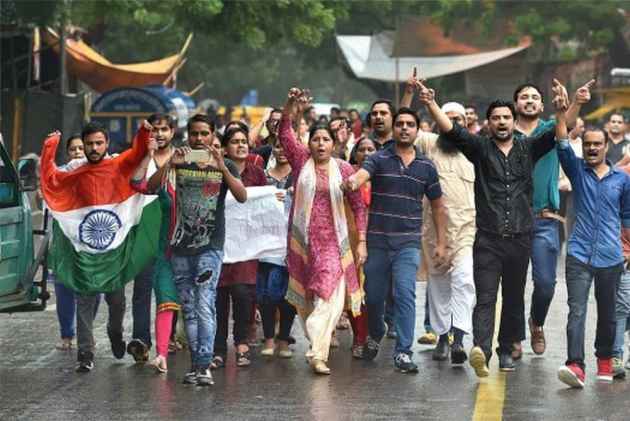 In January 2018, Human Right Watch in its annual review of human rights in India writes: “Journalists faced increasing pressure to self-censor due to threat of legal action, smear campaigns and threats on social media, and even threats of physical attacks. In 2017, India was placed 136 of the 180 countries in the world ranking of press freedom by Reporters without Border. This international non-profit, non-governmental organization that promotes and defends press freedom globally describes the threat: “With Hindu nationalists trying to purge all manifestations of “anti-national” thought from the national debate, self-censorship is growing in the mainstream media.”

Hindu nationalists in India love to hate liberal critical media. They regularly keep complaining about a small and dwindling section of national media as ‘biased’ against their leader. Prime Minister Narendra Modi continues to ignore the national media and has refused to address a single open press conference as the Prime Minister. He gives controlled access to only a few selective journalists and favorite media houses as a few days ago we witnessed in his couple of TV interviews. One of Modi’s ministers has given the journalists the vulgar epithet ‘presstitutes’. However, besides a handful of journals and newspapers, most of Indian media is openly playing as cheerleader for the government.

In a democratic set up like India, citizens have to be sufficiently informed, and they should be able to adequately understand the societal challenges and their possible solutions in order to shape the direction of the country. Democracy faces serious crisis when people only have access to a politician’s propaganda or alternative facts to reality. Manufactured misinformation makes it possible for politicians and political parties to accumulate power without the uninformed people’s consent. If political leaders get a habit of not telling the truth and the media does not hold them accountable, it creates a dangerous political climate in the country where no one believes anything anymore.

For a country to be responsible and powerful, its people must be informed. Way back in 1786, the 3rd US President Thomas Jefferson had famously mused that he would rather have newspapers without a government than a government without newspapers. For a democracy like India to work, the electorates who are deciding who to elect into offices, need to be well informed. Barak Obama, the 44th , while speaking on World Press Freedom Day in 2015 has highlighted the need for a free and unfettered press for ant democracy: "Journalists give all of us as citizens the chance to know the truth about our countries, ourselves, our governments. That makes us better, it makes us stronger, it gives voice to the voiceless, it exposes injustice, and holds leaders like me accountable."

Thus, freedom of the press is not just important for the media, but important for every Indian citizen. A free press not only benefits a few journalist, but it carries benefit for each and every ordinary Indian. Due to this immensely important, coherent and independent role in a society, press is often referred as the fourth estate. A free, vibrant, engaging, and critical press has long been considered as an essential guarantee of democratic freedoms. In the absence of it, the people in whose name political leaders rule will lack the access to the information they need to assess for voting them to power.

George Orwell’s 1984 powerfully depicts how autocrats survive by controlling information. An electoral democracy with its flaws also provide ways and means for the political leaders to suppress the free press. The India Freedom Report prepared by the Hoot in April 2017, describes several examples of media censorship in the country by the government and private media owners. There is no need for the regime to create new draconian laws or use brute force to control the press. The regime possesses powerful economic carrot and stick and that in most cases gets quite successful in managing the media.

The elected regime possesses ability to push critical newspapers, radio, and television channels into closure or bankruptcy by withholding advertisements from them while giving generous support to its loyal media houses. This makes for an extremely powerful political tool for an elected leader to control country’s media. The populist rightwing regime in Hungary has shut down largest opposition newspaper Népszabadság after sixty years in operation. Hungarian regime did not stop the publication of this newspaper by using brute state power but conniving with crony businessmen. The populist regime in Poland is also following similar Hungarian method of financial blackmailing to silence its critical press and journalists.

In this context, the fear of majority of media outlets in India is not without any basis. Thus, a large proportion of the media houses in the country have turned to be regime’s propaganda machines. Those who are refusing to do it, there is systematic harassment of these critical voices by the regime and its supporters. The successfully crafted and executed efforts of the regime to seriously undermine India’s free press show how easy it is to wear down one of the key democratic institutions of a country. The people of India should do everything to protect and preserve the freedom, of press.