Congress Sends Chellakumar To Take Stock Of Situation In Goa

The Congress, which emerged as the single-largest party after the 2017 assembly polls in the state, is now reduced to five legislators. 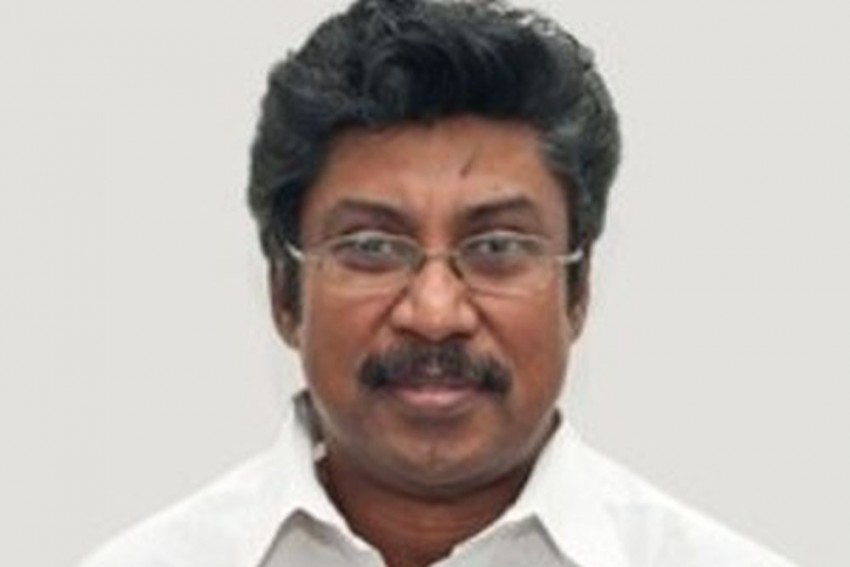 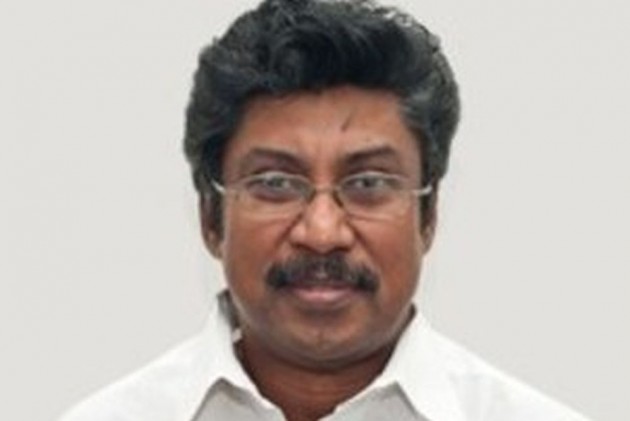 Shocked after 10 of its MLAs joined the BJP in Goa, the Congress central leadership has sent senior party leader A Chellakumar to take stock of the situation in the coastal state.

Chellakumar, All India Congress Committee secretary and the opposition party's Goa in-charge, arrived here on Wednesday night and began discussions with the party's remaining five legislators to decide the future course of action.

All the five MLAs will meet during the day to elect their leader after consulting the party high command, Chellakumar told PTI.

He dubbed Wednesday's political development in Goa "murder of democracy by the BJP".

On Wednesday, a group of 10 Congress MLAs in the coastal state, led by Leader of Opposition in the assembly Chandrakant Kavlekar, merged with the ruling BJP, increasing the saffron party's strength to 27 in the 40-member House.

The Congress, which emerged as the single-largest party after the 2017 assembly polls in the state, is now reduced to five legislators.

The development comes ahead of the Goa Assembly's monsoon session which is scheduled to commence from July 15.

Chellakumar alleged that the BJP is luring MLAs from opposition parties by offering them crores of rupees.

"I was told in the past by my MLAs that they were offered crores of rupees to switch sides. Our MLAs (the 10 who joined the BJP) have changed their affiliation by compromising with the welfare of the state," he said.

The Congress leader accused Prime Minister Narendra Modi and BJP President Amit Shah of indulging in such "tricks" across the country, including Karnataka.

Chellakumar alleged that the BJP has turned politics into a "game of money".

"There is no ideology, principles or anything, the BJP has converted entire politics into a business venture," he said.

Goa Chief Minister Pramod Sawant had on Wednesday announced that two-thirds of the Congress Legislative Party -- enough to avoid action under the anti-defection law -- has merged with the BJP.

The Congress MLAs had expressed their willingness to join the BJP, he had said.