Back in 2017, we reported that Ducati is working on an electric motorcycle. This suspicion was confirmed when Volkswagen announced its plans of electrifying its lineup by 2030, which meant, as blasphemous as it sounds, that even Ducati would be a part of the move. Now, over a year later, Ducati CEO Claudio Domenicali has doubled down on the promise saying “The future is electric, we’re not far from starting series production.” at a recent event in Spain. 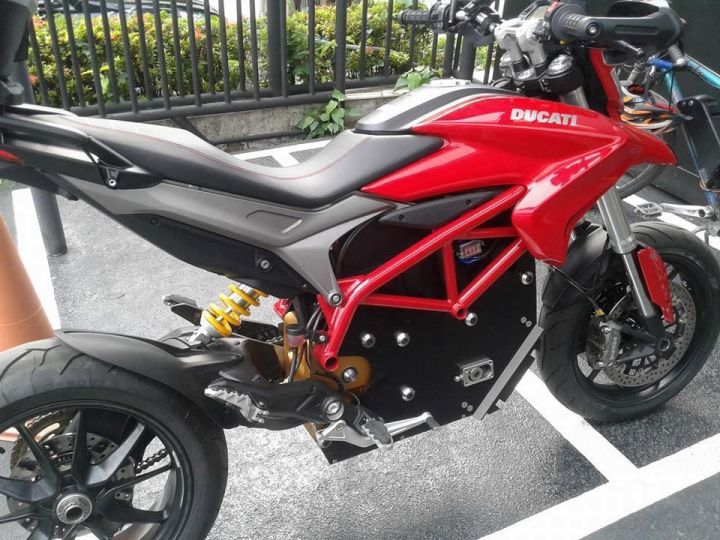 In fact, Domenicali was even spied riding an electric conversion of the Ducati Hypermotard recently. But before you get excited, the spied Hypermotard seems to be using a Zero FX powertrain. However, this does suggest that Ducati seems to be tinkering around its lineup and experimenting with electric powertrains. 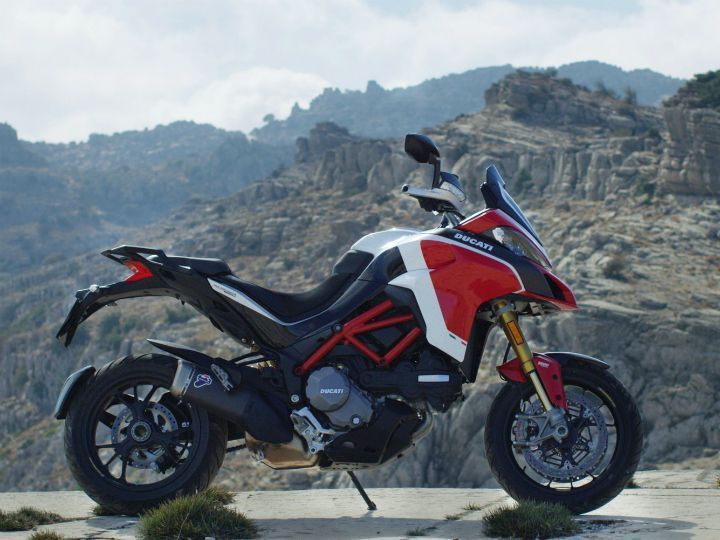 Ducati isn’t the only big name bikemaker who will be foraying into the electric market. Companies like Yamaha and even Harley-Davidson have been heavily focusing on electric two-wheelers. The latter even has a production-ready model, the LiveWire, available on pre-order. 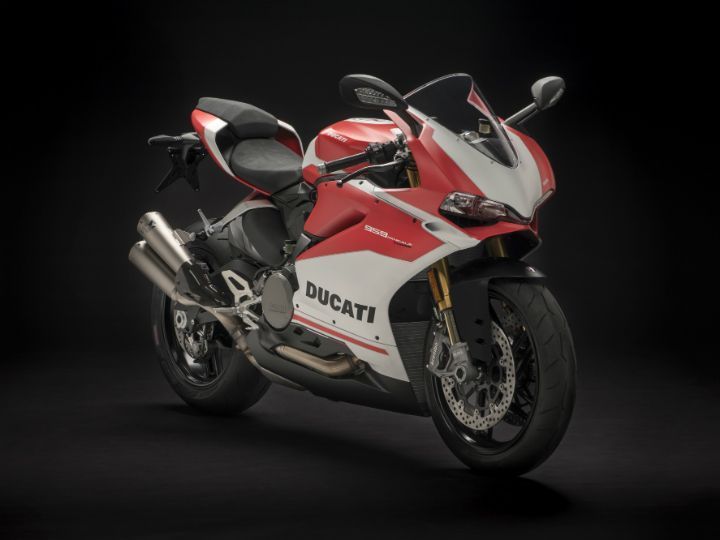 So what could we see from the bikemaker renowned for making some of the brawniest machines on the planet? For now it’s too soon to tell. Ducati has confirmed that it’ll be making both electric scooters and bikes. If we had to guess, we might see an electric scooter first. That said, the thought of an electric Hypermotard or even an electric Multistrada does sound interesting to our ears.