Singh said the farmers opted for "unusual deeds" to draw media attention as they belong to organisations with only a few thousand members. 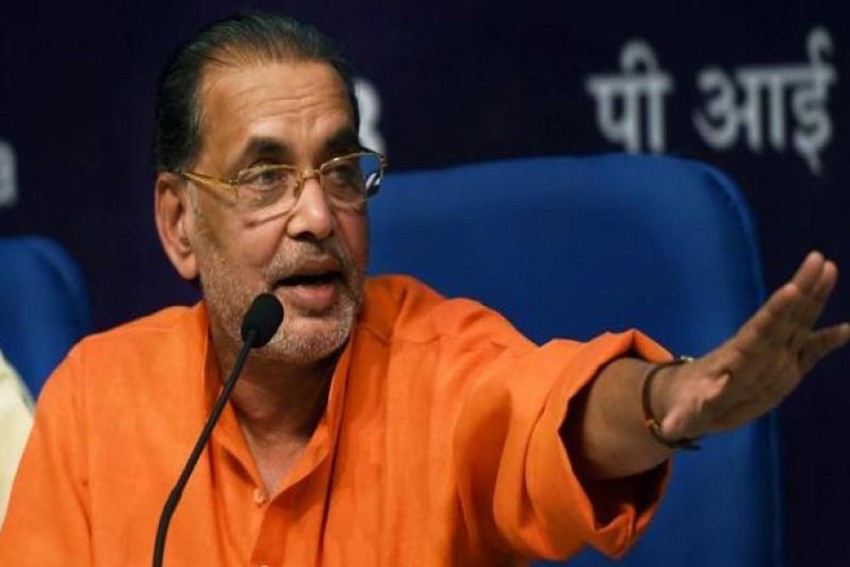 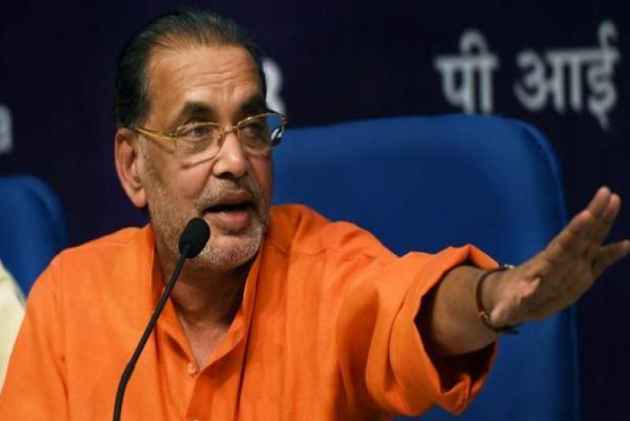 Union agriculture minister Radha Mohan Singh said on Saturday the protest by farmers in various parts of the country were attempts to get media attention, triggering demands by opposition parties for his removal.

Singh said the farmers opted for "unusual deeds" to draw media attention as they belong to organisations with only a few thousand members.

The farmers have launched a 10-day agitation to press their demands, including loan waiver and right price for crops. They dumped vegetables, milk and other farm produce on roads and blocked supplies to cities in several states on Friday.

"It requires some unusual deeds to appear in the media. The country has about 12-14 crore farmers. There will always be organisations with a following of a few thousand," Singh told reporters at a press conference when asked about the agitation.

The minister's remarks drew sharp reaction from opposition parties in Bihar, which accused him of being "insensitive" to the farmers' plight and demanded his removal.

"It is the height of insensitivity on part of the Union agriculture minister at a time when farmers are under so much distress. He should be sacked immediately," RJD spokesman Manoj Jha told PTI.

He said: "Radha Mohan Singh's comments is part of a series of uncharitable remarks made by BJP leaders against farmers. We wonder if (Prime Minister Narendra) Modi sees him as a poster boy for his proclamation of 'sabka saath sabka vikas'."

Congress legislature party leader in the state assembly Sadanand Singh said the BJP has been ridiculing distressed farmers instead of solving their problems.

"The remarks of the Union agriculture minister are insensitive. Thirty-five farmers in the country commit suicide every 24 hours, but the Modi government seems to be impervious to their plight," he said in a statement.