The apex court while ordering the house arrest of the five activists on August 29 till Thursday had categorically said "dissent is the safety valve of democracy". 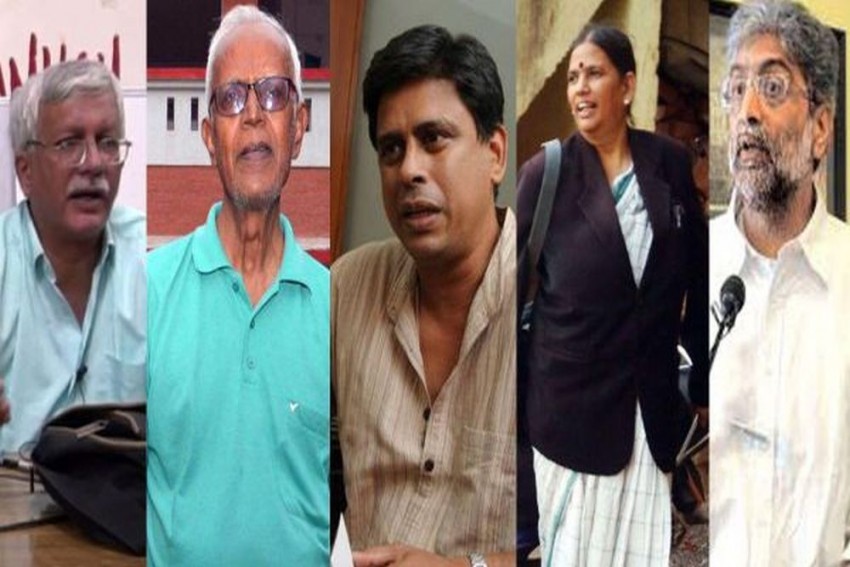 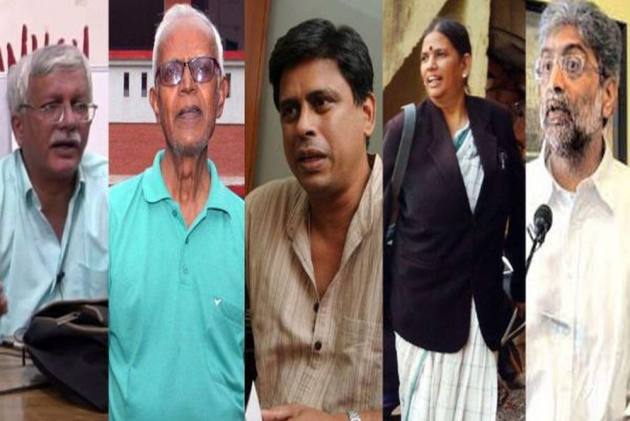 Five rights activists were not arrested for their dissenting views but due to the cogent evidence linking them with the banned CPI(Maoist), the Maharashtra government claimed in the Supreme Court on Wednesday.

The apex court while ordering the house arrest of the five activists on August 29 till Thursday had categorically said "dissent is the safety valve of democracy".

The counter affidavit, filed by the Maharashtra police on a plea of historian Romila Thapar and others challenging the arrest of these activists in connection with the Bhima-Koregaon violence case, alleged that they were planning to carry out violence in the country and ambush the security forces.

The state police said there was sufficient evidence to "dispel" the claim that they were arrested for their dissenting views.

It also questioned the locus of the petitioners, Thapar and economists Prabhat Patnaik and Devika Jain, sociologist Satish Deshpande and legal expert Maja Daruwala, and said they were "strangers" to the investigation in the matter.

The Maharashtra police had on August 28 raided the homes of the prominent Left-wing activists in several states and arrested at least five of them for suspected Maoist links, sparking a chorus of outraged protests from human rights defenders.

The raids were carried out as part of a probe into an event called Elgar Parishad, or conclave, on December 31 last year, which had later triggered violence at Bhima-Koregaon village.

The apex court had on August 29 directed to keep them under house arrest at their homes till tomorrow. A bench headed by Chief Justice Dipak Misra will hear the matter on Thursday.