Canada To Drop Vaccine Mandate At Border On September 30

On Thursday, an official familiar with the matter told The Associated Press that Prime Minister Justin Trudeau has signed off on Canada dropping the vaccine requirement for people entering the country at the end of September.

Police say they are investigating reports that a group of men arrived in a minibus taxi and opened fire on some of the patrons at the bar late Saturday night.

The Russian parliament has given its approval to a bill that aims at banning foreign news media in the country. 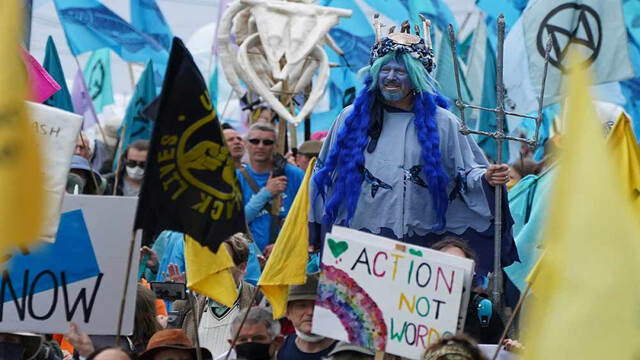 Protesters Gather As G-7 Leaders Set To Arrive In Germany

A group of about 3500 protesters met in Munich where the G-7's rotating presidency is being held this year. numerous groups who are critical of globalization will participate in the demonstrations. Taliban Claim They Unaware Of Al-Qaeda Leader In Afghanistan

The Taliban broke its silence Thursday, days after a US drone strike killed al-Qaeda's top leader in Afghanistan's capital, acknowledging his slaying and pledging to launch an investigation.