Before putting in place this mechanism, banks will require prior approval from the Foreign Exchange Department of the Reserve Bank of India (RBI), the central bank said in a circular

Earlier this week, the RBI directed the non-bank prepaid payment instrument (PPI) issuers to stop providing credit lines on such PPI cards and asked them to stop the practice immediately Unveiling measures soon after the close of financial markets on Wednesday, the central bank said that all capital flows barring portfolio investments remain stable and an adequate level of reserves provides a buffer against...

India Better Placed Than Many Other Economies To Avoid Stagflation, Says RBI Article

The article, published in the RBI's June bulletin, noted that global economic conditions continue to deteriorate as ratcheting up of commodity prices and financial market volatility have led to heightened uncertainty Follow Instructions In Letter And Spirit While Funding Infra Projects Of Govt Entities: RBI To Banks

Banks/ financial institutions have also been found to have violated RBI's instructions which require that in case of projects undertaken by government-owned entities, term loans should be sanctioned only for corporate bodies Following demonetisation in November 2016, the Reserve Bank issued new notes of Rs 200, Rs 500, and Rs 2000, besides releasing new series for other denominations

The official also said financial markets across asset classes and geographies witnessed unprecedented volatility during the past two years due to the COVID-19...

Risk-taking is the essence of doing business, Das said, emphasising that companies need to carefully weigh the upsides and downsides of every risk before...

The Sensex fell as much as 741 points from the day's highest level and Nifty 50 index briefly fell below 16,300 after hitting an intraday high of 16,514

The RBI-led MPC delivered a 50 bps hike in the key policy rates to 4.90 per cent but left the cash reserve ratio unchanged and sounded more concerned about... 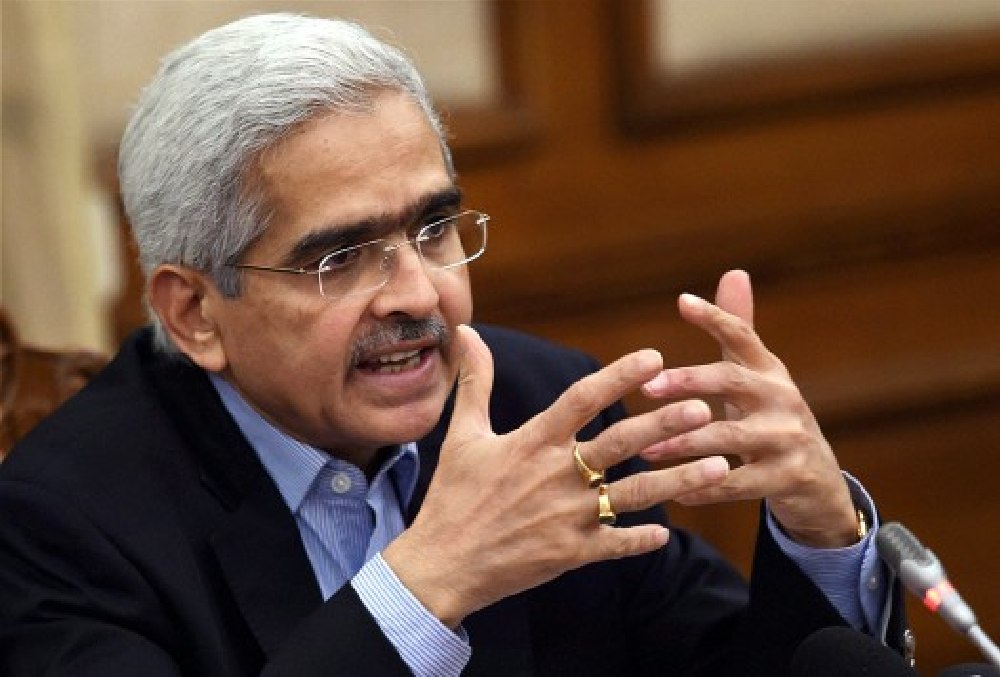 The governor said the RBI has changed the policy stance to drop the phrase "remains accommodative", and instead opted for "withdrawal of accommodation" for...

Will Ensure Availability Of Adequate Liquidity For Productive Requirements Of Economy: RBI Governor

The six-member Monetary Policy Committee (MPC) today voted unanimously to increase the policy repo rate by 50 basis points to 4.90 per cent with immediate... 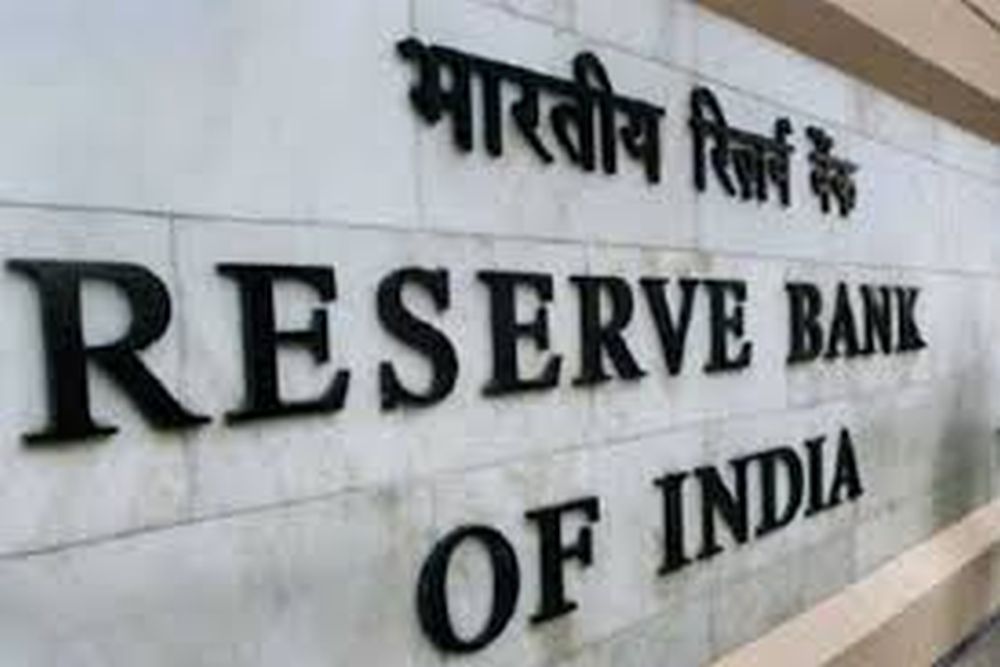 The RBI expects growth in the first quarter of the current fiscal at 16.2 per cent, which will taper to 4 per cent by the fourth quarter

The central bank will likely revise its inflation estimate to 6.2-6.5 per cent, which is way above the upper end of its tolerance band of 2-6 per cent

Reliance Industries, ITC, ICICI Bank, Kotak Mahindra Bank, Titan and Asian Paints were among the top movers in the Sensex

Rate sensitive - banking, auto, financial services and real estate shares were trading on a flat note ahead of the RBI's interest rate decision

In Shaktikanta Das’ Monetary Policy Committee, There Is No Room For Dissent

Despite high inflation in the economy, the regulator of interest rates has so far kept delaying the inevitable- a policy rate hike. Is it mere coincidence or a...

This is the tenth time in a row that the Monetary Policy Committee (MPC) headed by RBI Governor Shaktikanta Das has maintained the status quo.