French Open 2022 has come to an end with Rafa Nadal clinching his 14th title. But a Chinese player had her ground-breaking moment in Paris.

While many women in China dared to speak against the harassment they suffered, the repercussions in majority of the cases saw the victims lose hope.

The 2022 Beijing Winter Olympics starts on February 4 and will go on till February 20. Beijing had hosted the 2008 Summer Olympics too. 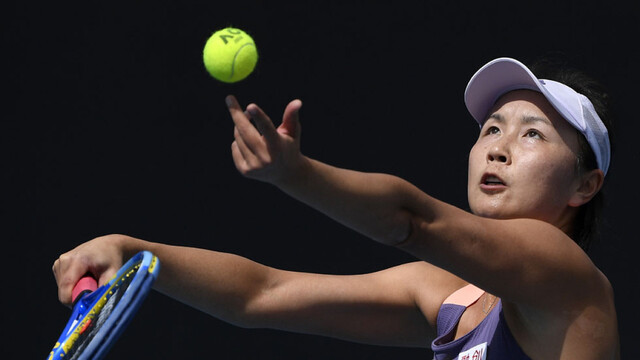 The IOC released a statement saying Thomas Bach had dinner with Peng Shuai and she attended the China-Norway curling match.

A large number of spectators are expected to attened the women's singles final at Australian Open 2022 on Saturday with "Where is Peng Shuai?" slogans written on their T-shirts. 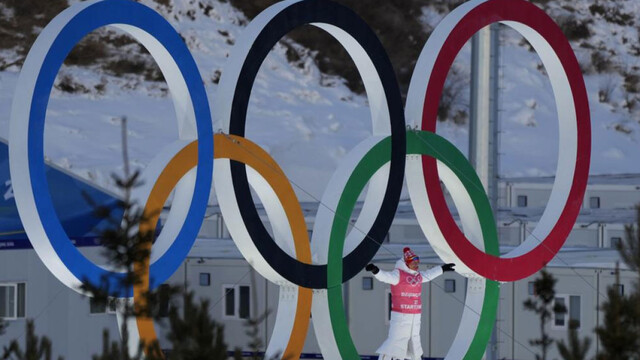 Hosting both versions of the Olympics is an assertion of China's commanding position in geopolitics, business, trade and economy, science and technology, defence and arts and entertainment, to name a few.